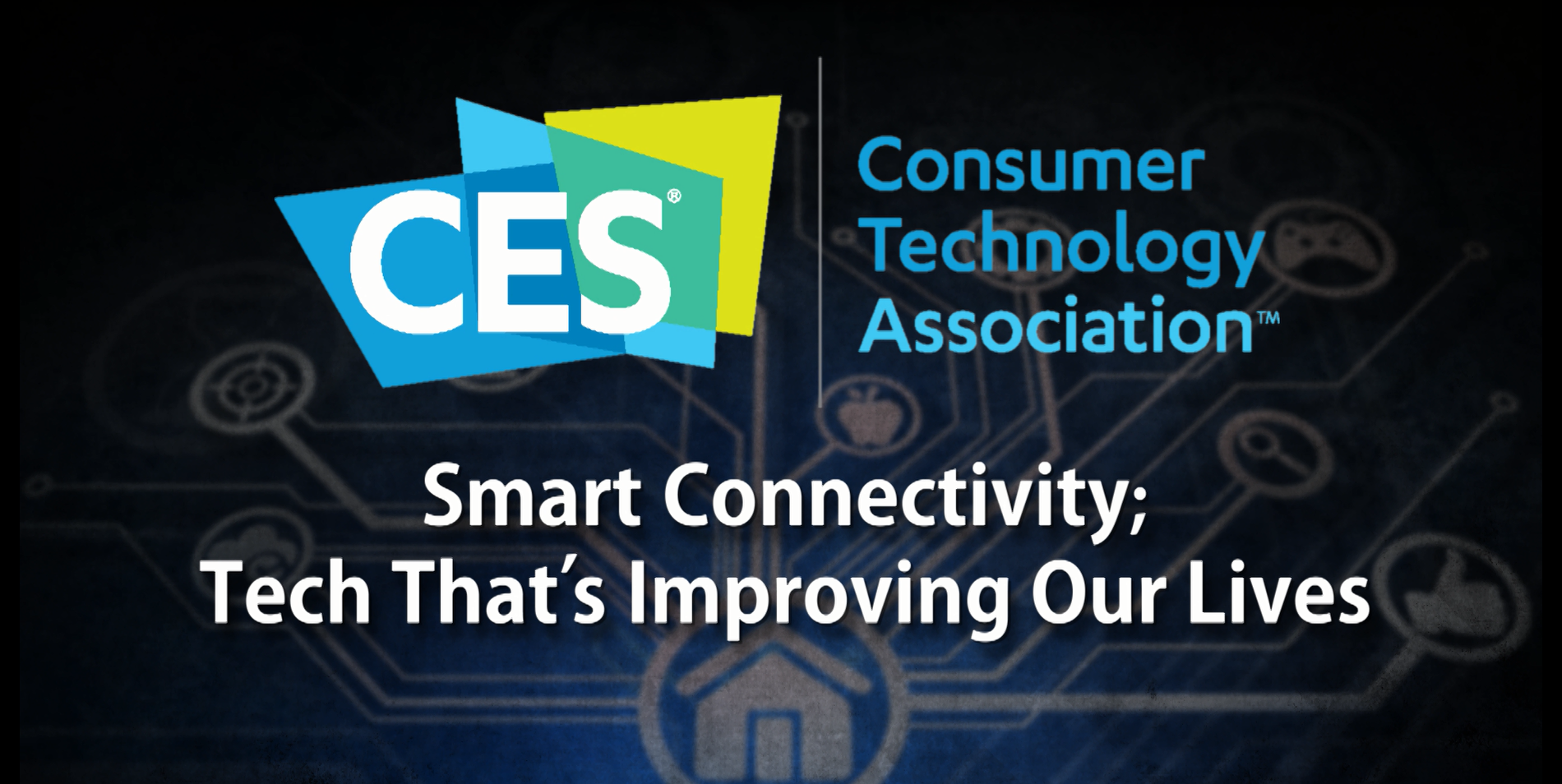 Considered the SuperBowl for global consumer electronics and consumer technology, The Consumer Electronics Show in Las Vegas, more commonly known as the International CES or CES (for short) is the world's gathering place for all who thrive on the business of consumer technologies. This tech trade show takes place every January in Las Vegas. At the upcoming International Consumer Electronics Show (International CES), expect thousands of exhibitors, showcasing the latest in innovations and technologies across 2.6 million net square feet of exhibit space.

As an attendee, you will be awed at a floor space filled with smart phones, smart watches, drones, televisions, home entertainment systems, washing machines and a sea of people trying to see it all.

Breaking attendance records year after year, the 2017 CES in Las Vegas saw more than 170,000 attendees. A record international presence with more than 60,000 attendees from outside the U.S. representing 158 countries. The International Consumer Electronics Show (International CES) in 2017 hosted more than 3,600 exhibitors, showcasing the latest in innovations and technologies. Among them are manufacturers, suppliers of consumer technology hardware, developers, lots of techies and more.