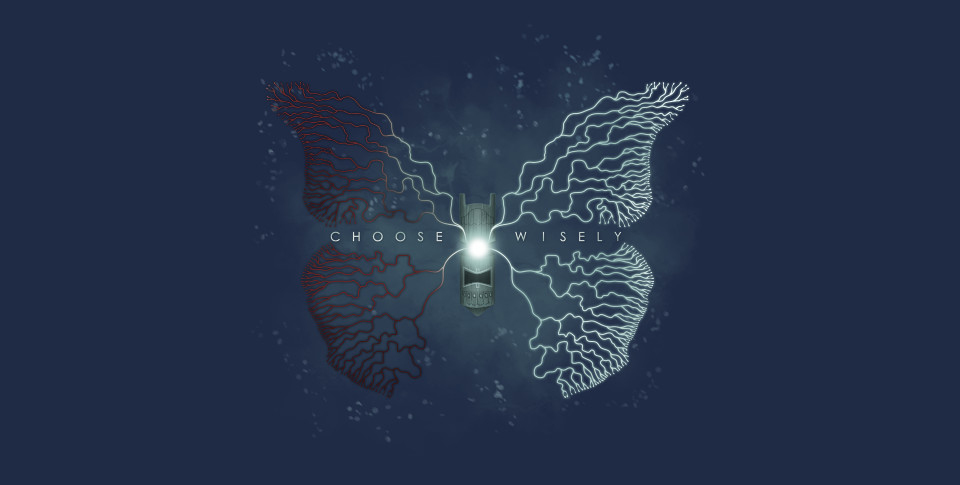 To begin with, everything around us, is a part of a code. Not the computer code, but a Universal Code.

To try to explain it easier, think of a set of code that forces a robot to pick up a ball and drop it. It's the same thing as every single thing we do in life. Just as the robot picks up the ball, you read this. Also like the robot, it has a hidden purpose you, or I, don't know.

I like, or am forced to like, to think that there are infinite universes testing infinite amounts of variables that change the world. Much like a simulation. Much like a programmer that changes one small variable or barely changes what the code does.

Think of the butterfly effect. The flap of a butterfly's wings can somehow, create a series of events, causing a hurricane. That butterfly was suppose to flap its wings, and that hurricane, and other events, were one or the main causes of it. Say that butterfly, by a margin of atoms or even electrons, moved differently. That could and would change what happens next.

What do you think ? Should we introduce a common universal code to explain all this or just move on with our lives thinking that we actually have a free will. Let me know in the comments below...