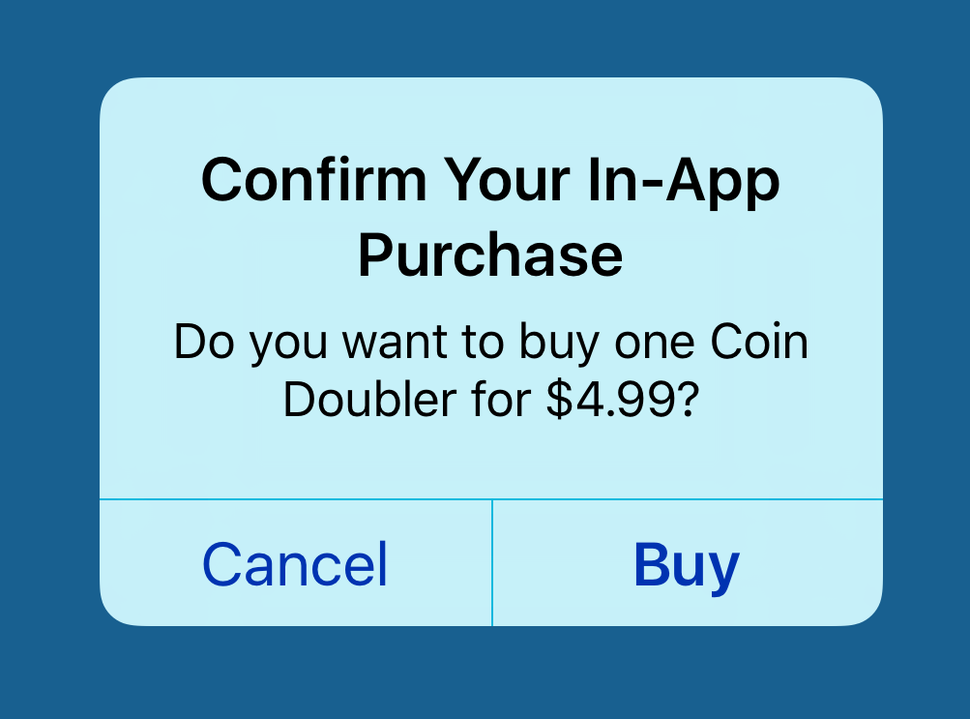 Microtransaction is a tool, and like all tools, it can cause either good or bad, it all depends in the way they implement it, not in the tool itself.

In free-to-play games, it's a tool usually accepted since the developers/publisher have to have a way of profiting and MC's are the most reliable way in F2P games. It also allows for players to invest in the money they want in the game.

In priced games, however, MC's can help to ease away the natural grind from a lot of games. After all, not everyone has a lot of time in their hands, but a bunch of this people might have money to spare, and so, in putting MC's in these games, you allow these people to experience content in a game they love when otherwise they probably wouldn't.

Sure, they can be implemented in a bad way, creating pay-walls and predatory grind, but they aren't inherently bad. It all depends on how you put them in the game. And presuming any game will be bad for having them is nonsense.