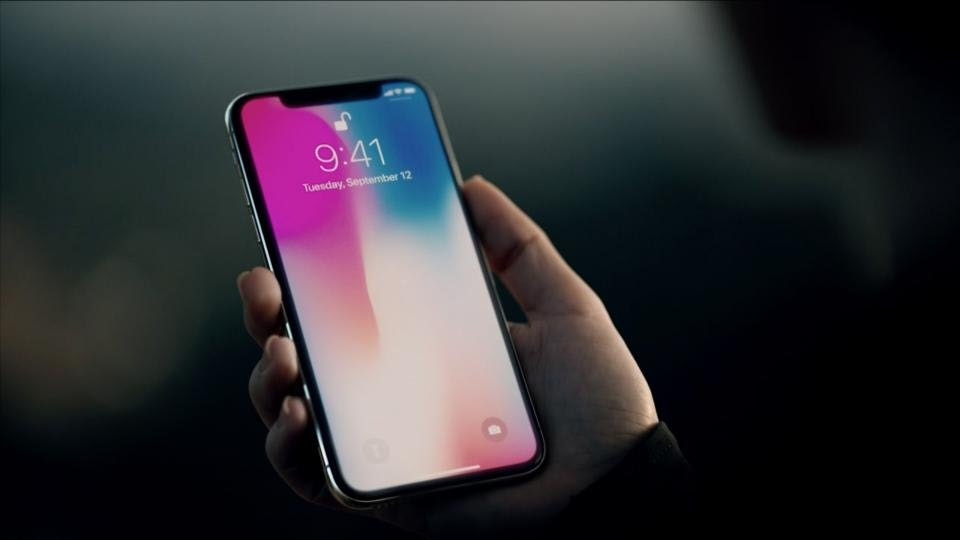 Though I'm not in the target demographic at all, I'm pretty underwhelmed by the design of the X. I just think that the notch looks terrible against any backdrop that isn't black, and the more I saw of it onstage, the worse it looked, especially when cutting into video or the button in that game/ar thing they were showing off.

They could have easily made it look like "magic" to the average consumer to have the signal and battery on an always black background, seemingly melting into the ear and camera piece now that they're using OLED, but they opted for the weird Batman cowl ears instead. Which I guess makes it look distinctive, but distinctive doesn't always mean good. Next to the likes of other phones released this year, it sticks out like a sore thumb to me.

Unless the face unlocking is super fast, like as fast or better than the fingerprint solution, I would probably think of it as a downgrade. I like having face unlock as an option on my Android phones, but I don't think I would want it as my ONLY option (I know that there's more to Apple's face tech than what is built into Android's face unlocking tech, but still.)

It's cool to see wireless charging though, and Qi at that! I was ready for them to announce some new proprietary crap. The only phones I have used in the past with wireless charging are the Palm Pre and Note 3, though I only ever used it on the former. It is not a make or break feature for me by any means but I would still love to have the option. I don't expect the Pixel XL 2 to have it but it would be a cool surprise if it did. I would definitely love to be able to set my phone on my desk or nightstand and have it charge, but cables are perfectly fine for me either way.

The other nice things were expected. The A11 and camera features look great, no surprise there. I'm sure most Apple fans will really like this thing, so I'm happy for them! Above all I think I just really like watching keynotes, even ones for products I have no real interest in buying, haha.

Nothing about it made me want to justify spending $1k on a smartphone. I'll be sticking with my iPhone 6s until the day you pry it from my cold, dead, petty hands.

I can't wait for the upcoming Google event!