Search here and hit enter....
Home My Write-Ups Thoughts on introversion and love

Thoughts on introversion and love 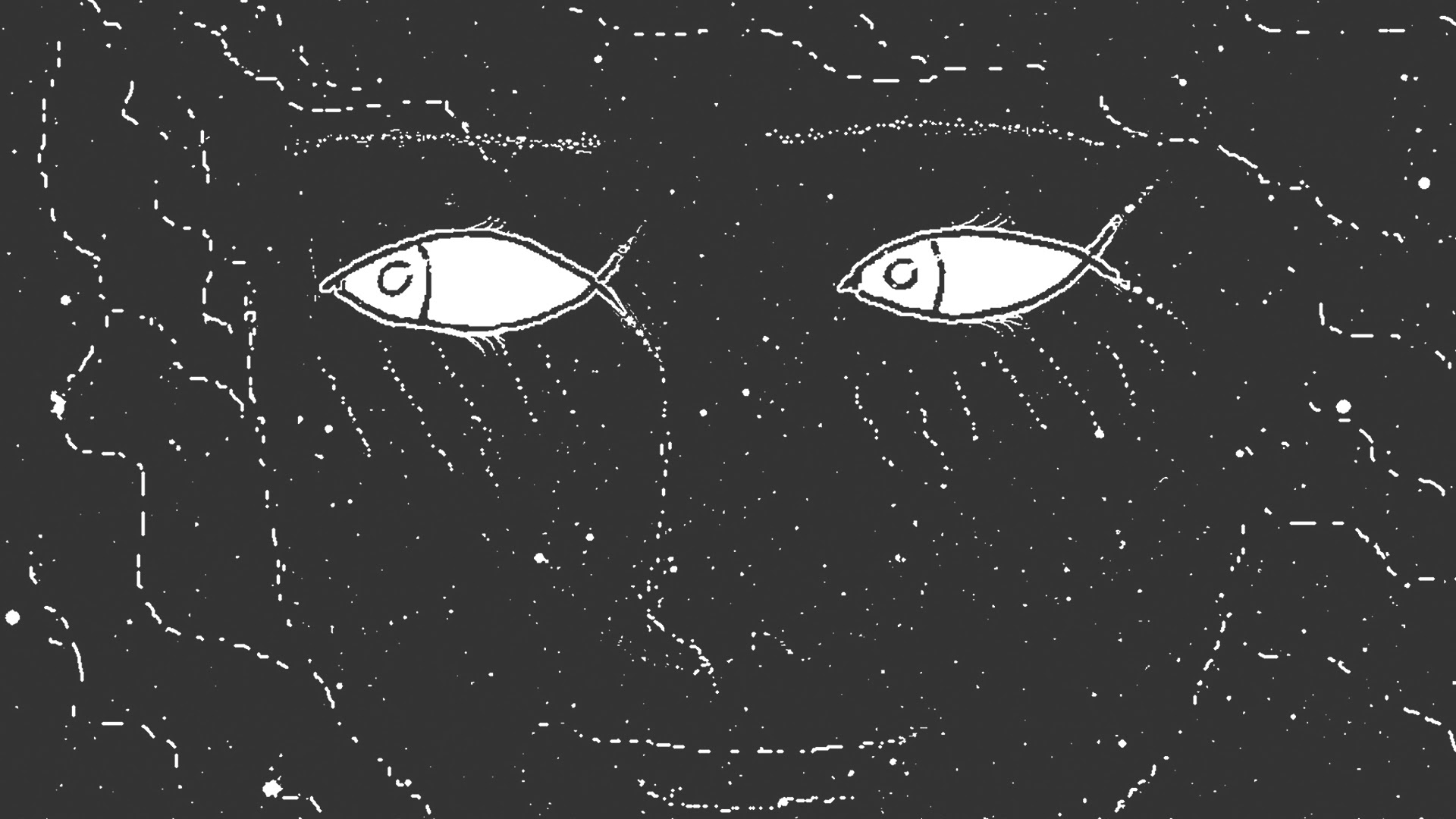 Being an introvert, I could never really understand how people become so attached and dependent on the person they love. It didn't help that my social skill wasn't up to the mark of kids my age, and since I didn't have a lot of friends, I pretty much learned to subsist by myself.

Coming to middle school I found a few good friends, some that stuck around and some that I strayed from because of our aversion of lifestyles. During this time I crushed on several different girls in my grade but those feelings were mostly temporary.

While I realise most guys my age want to experiment with a hedonistic lifestyle, I could never imagine myself that way. I tried to be the honest, kind and funny guy, and I think I did well. Being considered as a confidant to many people, I feel blessed and while I made some mistakes growing up, I did everything I did with good intentions and nothing but. I never asked for the world, only my little chunk.

They say if you are aware of your humility you are arrogant. I'd never consider myself humble, that is not for me to judge.

At the end of the day, the feelings I confessed here may be the same ones running through their mind about some other guy, and it feels oddly satisfying to feel this vulnerability and anticipation of seeing them and hearing from them. This is probably the most alive I've felt in a long time.