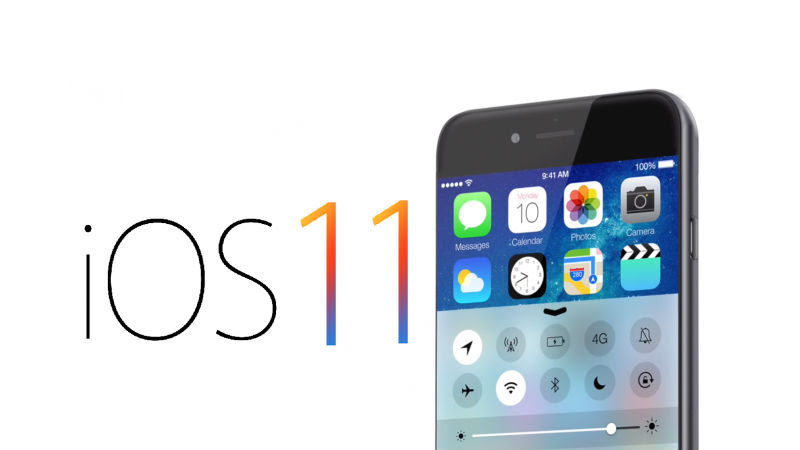 It’s difficult to sum up iOS 11 in just a sentence. It will probably be remembered primarily as an iPad-centric update, but there’s a lot going on. Control Center, already one of my most-used iOS features, has become much more versatile and useful. Apple is using APFS in cool ways to do things that people will actually notice. Much of the UI and most of the apps have been upgraded and extended. ARKit could just be a toy that developers and users quickly lose interest in once the novelty wears off, but it could just as easily be one of those Big Deal technologies we’re still talking about in five or ten years.

The utility of features like Drag and Drop and the Files app will ultimately determine how useful they are in the real world, but when we look back on iOS 11 in two or three years I suspect we’ll recognize it as a major milestone on the road from “limited phone OS” to “full-fledged productivity OS.” iOS is still locked down and limited compared to macOS or Windows, but these days it’s not completely impossible to imagine using an iPad or even an iPhone for serious photo and video editing or Web and app development. Between continuous hardware improvements and software advancements, you can see the line between here and there.

In the here-and-now, iOS 11 is a great update for anyone with an iPad Air 2 or newer and a pretty good update for everyone else. You’re bound to find at least one or two things in here to like, and little stuff like automated Wi-Fi password sharing or screen-sharing are going to get used by regular people over and over again. I’ll say what I said about iOS 10: if you can install iOS 11, there’s really no good reason not to.