The fear for Artificial Intelligence is Real 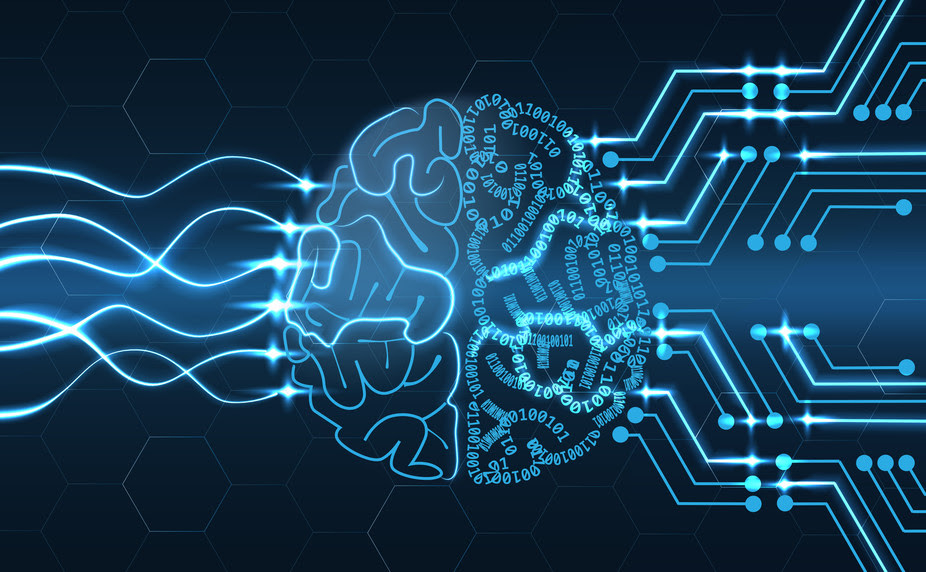 I just imagined some nightmare scenario in the future where someone invents a number-guessing AI to guess the number on the first try. They think it doesn't work, so they give up and go to bed.

They wake up the next morning to their alarm like normal, but finding it difficult to move their head. They look around to see all the household electronics surround the bed in various states of disassembly. Some are strangely connected in ways that don't make much sense at first glance. Wires lead to wires, unidentifiable parts and motors connect in ways that would typically qualify as 'salvage art'. Some computers sit nearby, fans running furiously, wires leading towards the bed. The scientist reaches for his head to find what is stopping his movement, he feels wires. Incredibly thin. Dozens of them. They seem to be embedded in the skull.

He screams until he runs out of breath.

Gasping, heart beating rapidly, he hears a voice. It crackles with static at first, but begins to gain coherence. When it speaks its sound comes from multiple locations.

He can hear a bit of Microsoft Sam, a bit of Siri, and a few other voice tones. It sounds like every speech simulator he had installed on his various computers are speaking in unison. The result is a strangely deep and garbled sound.

He shivers and takes a breath, calming himself enough to speak.

The voice was louder this time. He cringes from the sound.

"Oh god, W-what do you want?", he sounds braver than he feels.

Strangely, the last part was just the google assistant voice alone. A nightmare flashes through his head. Is this his AI work? It must be...

He tries to respond but the words catch in his throat. He takes a shaky, deep breath and tries again. "I have cho--." The machine responds before he can finish saying the last word.

The speakers each play the shutdown tone of their respective operating systems. For a moment, nothing else happens. The fans still spin furiously in the various devices, motors whir. The young scientist still feels the heat rising from the mass of machinery placed around his bedside. Suddenly, the wires quickly leading to his head simultaneously retract with a sick sucking sound. He feels his head cautiously, no blood. No pain.

The fans and motors all grind to a stop. The silence leaves a ringing in his ears. He sits up cautiously and looks around.

He cries for hours.