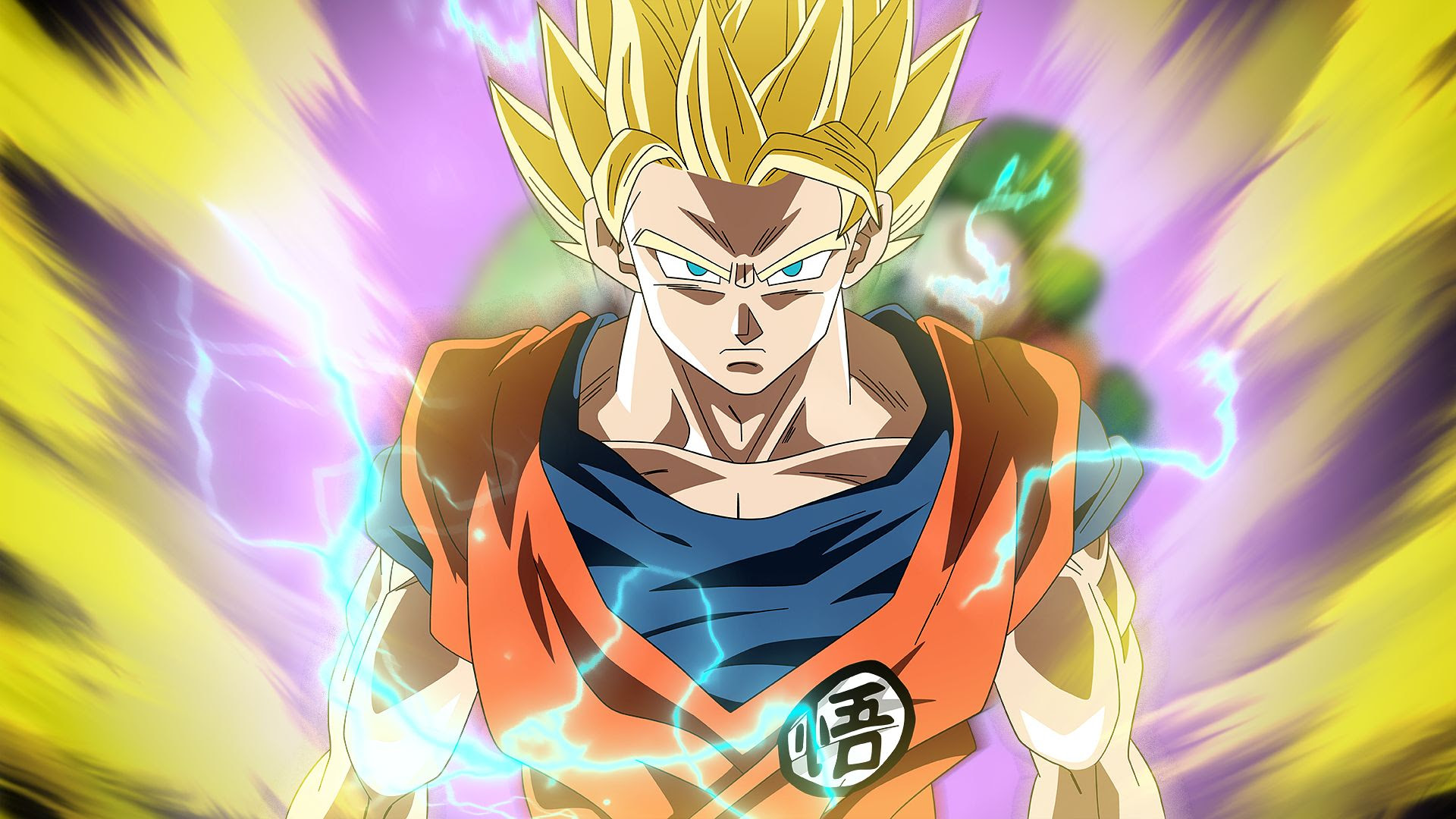 Dragonball was a fun action comedy that poked fun at myths. Demons, genies, dragons and the monkey king. Z was a science fiction series with aliens, time travel, androids, cyborgs, bio warriors and a magical being made out of bubble gum. Super is cosmic horror.

There are beings out there more powerful than we can comprehend and they can erase anything they want. End of story. Struggles, hopes, dreams...nothing means anything to them and nothing can stop their overwhelming might. I used to like Zeno, but now I really get why everyone's scared shitless of him. He's just....a force of nature that can do whatever it wants. Goddamn. Freeza destroyed a planet of monkeys and was the freaking emperor of the universe, but Zeno can just close his fist and wipe out an universe and there's nothing anyone can do.

That freaking locket killed me.

Gohan saw that he fought a man that was trying to protect his family, just as he was. The z fighters have often been the last line of defense against evil. Against monsters that could annihilate their planet or many others....but now they're just pawns fighting for their lives. There's something shitty about watching Gohan, the great saiyaman, being the man that puts the last nail on the coffin on an entire universe. They're the z fighters. They have defended the earth from the saiyans, the androids, cell and buu. They helped defeat king piccolo when he took over the planet but now....they can't do anything. They can't win. They can't save anyone. They're just surviving.

I don't know how and I don't even know if it's possible, but I have a feeling that the Zenos better enjoy their time in power because their time is limited. The saiyans are coming for them.