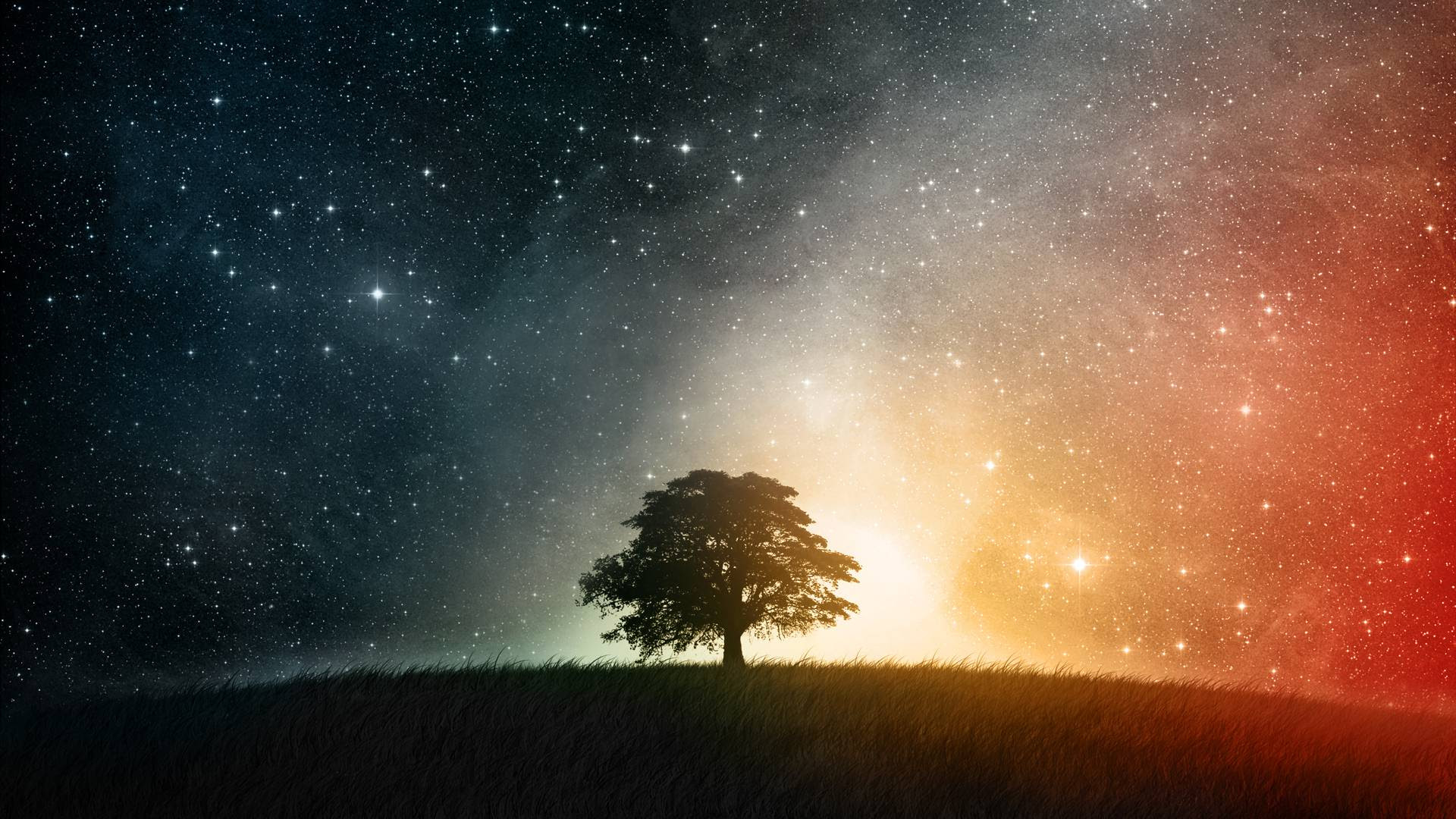 Whenever I hear someone tell me they believe in something New Age I cringe. Let me explain. What I hate about it is when someone tries to peddle something as beneficial when in fact it's not.

There is no evidence that humans even have souls. Unless evidence comes up that shows otherwise there is no reason to believe in New Age.

Con men also often use our hopes and fears to give us things that don't work.. Although this is common in many religions. At least most religions don't demand you pay for their services and tell you that you're cancer will probably go away (which is why I am also against faith healing). . New Age doesn't even need to be disproven IMO, it just doesn't make sense logically.

Much of New Age is based in confirmation bias and emotional fluff. I as a rational minded individual find many of its core beliefs ending up simply saying, "I dunno, do what you like man".

Many of its core beliefs such as vitalism, astrology , have been debunked by modern science.

I am writing this because my friend is going through this phase right now, and it's getting kind of annoying seeking him make a fool of himself.