Search here and hit enter....
Home My Write-Ups The World is Unfair

The World is Unfair 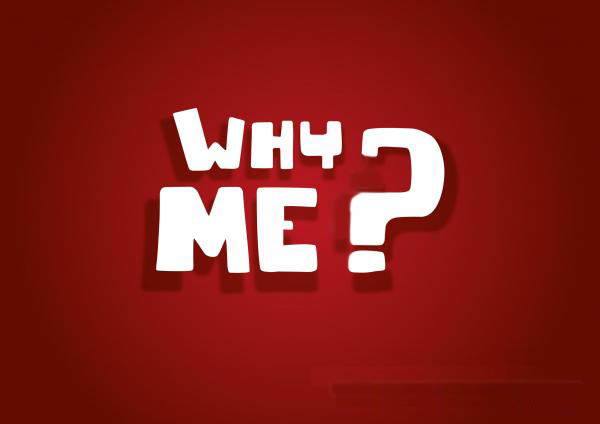 I know that some people tell you that you can succeed and be happy if you work hard, but this is often not the case. Effort and dedication is often unequal to success and wealth. Just look at the people struggling with poverty in developing countries such as ours. There are also kids born with cancer. These guys can work as hard as they want but they're still struggle at the end. Of course, you can justify this "unfairness" with religion, but there isn't anything to "prove" that there is truly a mechanism which keeps things "fair" in the world.

Even among healthy people in developed countries, you see this unfair variation. You are already much better-off than your peers by being born into a rich family with good looks. Some people have both traits, but even having one makes you a catch and adds to your status.

While hard work is rewarded, it's often only a slight improvement. A lot of things in life ultimately boil down to luck and what you happen to be born with (which is luck as well). For example, you may want to become rich. Sure, you can open a company, but given the intense competition in modern society, it's unlikely you will become the next billionaire. Of course, you can consider marrying a rich person for wealth, but it's hard to date out of your league in terms of wealth if you're not particularly attractive. Whether you are attractive or not is another factor which is not within your control.