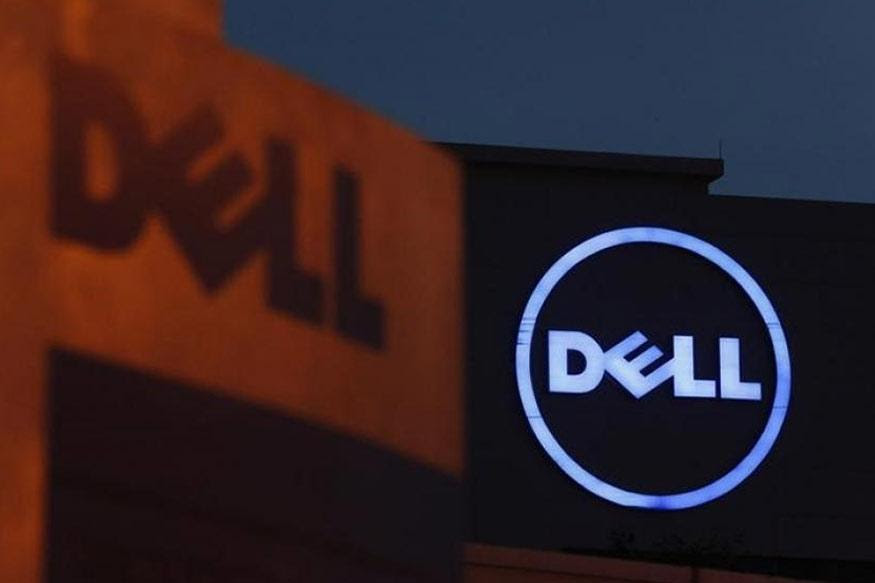 After announcing earlier this year the release of the Dell Precision 5520 mobile workstation as the world’s thinnest and lightest 15” notebook powered by Ubuntu, Dell launches two new models for fans of the Linux-based operating system.

Originally scheduled to arrive during the month of March 2017, the Dell Precision 7520 and Dell Precision 7720 models are finally available for purchase, and Dell dubs them as the world’s most powerful 15-inch mobile workstations preloaded with the Ubuntu 16.04 LTS (Xenial Xerus) operating system.

Additionally, the laptop can be shipped with up to 64GB of DDR4 ECC SDRAM memory and 3TB of storage, Thunderbolt 3 support, as well as Nvidia Quadro M1200 or M2200 graphics cards. The Dell Precision 7520 model is available worldwide and it can be purchased right now from Dell's online shop. Price starts from $1,247.50 USD (€1168).

On the other hand, the Dell Precision 7720 mobile workstation is powered by the same 7th generation Intel Core or Intel Xeon processors as above, comes with up to 64GB DDR4 ECC SDRAM and 4TB of storage, Nvidia Quadro graphics options, Thunderbolt 3 support, and it's preloaded with the Ubuntu 16.04 LTS (Xenial Xerus) operating system.
The major difference between the Dell Precision 7520 model and the Dell Precision 7720 one is that the latter has a bigger 17.3-inch PremierColor display with the HD+ (1600x900), UltraSharp FHD (Full HD) (1920x1080) or UltraSharp UHD 4K (Ultra HD) (3840x2160) variants. Dell Precision 7720 is also available worldwide and you can buy yours right now from Dell's online shop. Prices start at $1,597.50 USD (€1495).
During the second half of April, Dell should release the final model of its new Precision line-up, the Dell Precision 5720 All-in-One, which is a 27” workstation class machine powered by 7th generation Intel Core or Intel Xeon processors, features a 27-inch UltraSharp UHD 4K (3840x2160) display with touch and non-touch variants, up to 64GB RAM, one M.2 PCIe SSD and up to two 2.5” SATA drives, Thunderbolt 3 support, Radeon Pro graphics, and Ubuntu 16.04 LTS.
Source