Apple Designing its Own Chips 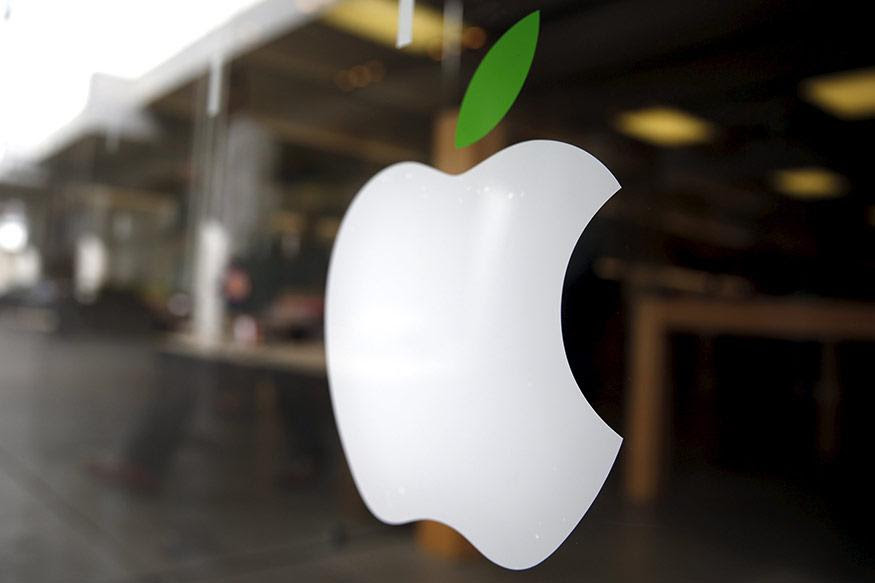 Apple Inc's decision to stop licensing graphics chips from Imagination Technologies Group is the clearest example yet of the iPhone maker's determination to take greater control of the core technologies in its products, both to guard its hefty margins and to position it for future innovations.

The strategy has already reduced Apple's dependence on critical outside suppliers. Apple once relied heavily on ARM to design the main processor for the iPhone, but it now licenses only the basic ARM architecture and designs most of the chip itself.

More recently, when Apple bought the headphone company Beats Electronics, part of a $3 billion deal in 2014, it ripped out the existing, off-the-shelf communications chips and replaced them with its own custom-designed W1 Bluetooth chip.

Most vendors of consumer electronics products rely on outside suppliers for chip design and development, primarily because it is extremely expensive. That has created huge opportunities for companies like ARM, Qualcomm Inc and Nvidia Corp, which have developed core technologies for processing, communications and graphics that are used by scores of vendors. Now, though, Apple is so big that it can economically create its own designs, or license small pieces of others' work and build on it.