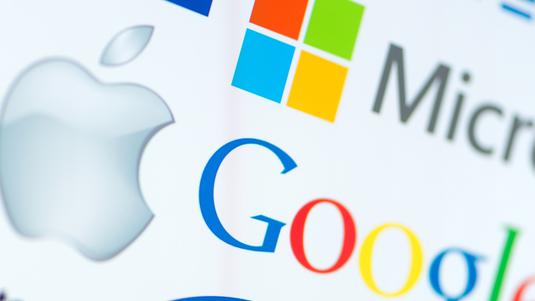 The tech companies of Silicon Valley are standing up against Donald Trump's travel ban.The Silicon Valley Leadership Group says immigrants make up about 58% of the area's engineers and other high-skill employees.


97 companies from the area, including Google, Apple, Microsoft, Netflix, Facebook and Twitter, joined in on a court filing against the ban.

Carl Guardino, the CEO of the Silicon Valley Leadership Group told the Associated Press, "Immigration and innovation go hand in hand. This cuts so deeply into the bone and marrow of what fuels the innovation economy that very few CEOs feel the luxury of sitting on the sidelines. So people are going to stand up and speak up."

The court filing, which was submitted Sunday, spoke of the entrepreneurial spirit of "people who choose to leave everything that is familiar and journey to an unknown land to make a new life."