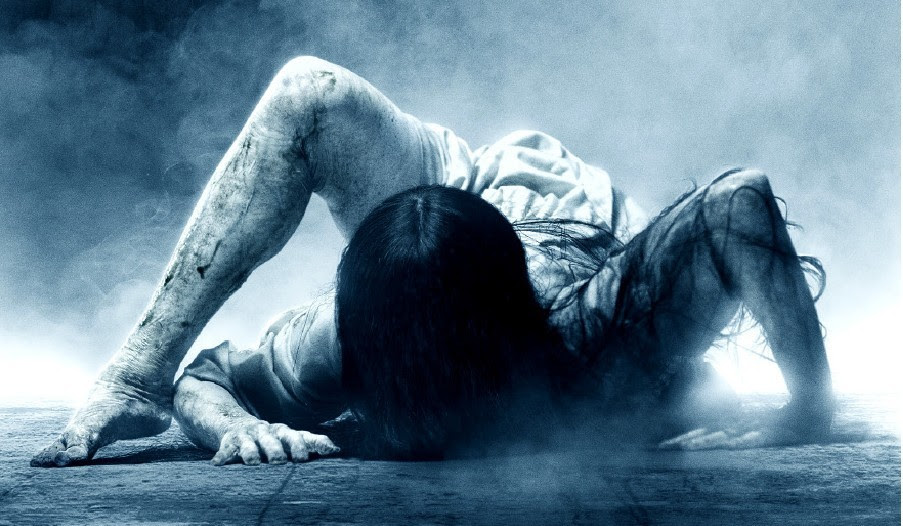 The most immersive moment in Rings – a resurrection of the killer VHS saga – came when the DCP from which the film was projected cut off, just for an instant. In that deathly still second, it was almost as if the jittery, unstable nature of the series’ cursed videotape had infected the cinema itself. But then sight and sound returned, and my sudden immersion was shattered by Vincent D’Onofiro’s blind priest bellowing so loudly that the scenery he’d been previously chewing flew from between his teeth and spattered the camera lens.

In this long-gestating instalment, attractive young couple Julia (Matilda Lutz) and Holt (Alex Roe) are drawn into the dark world of Samara’s curse by Gabriel (Johnny Galecki) and his obsession with the tape, which leads the two on a search for the ghostly girl’s resting place. After some initial and not entirely unexpected VHS fetishism, the original video goes digital…because apparently smartphones and e-mail are the ‘hip’ thing for horror now. 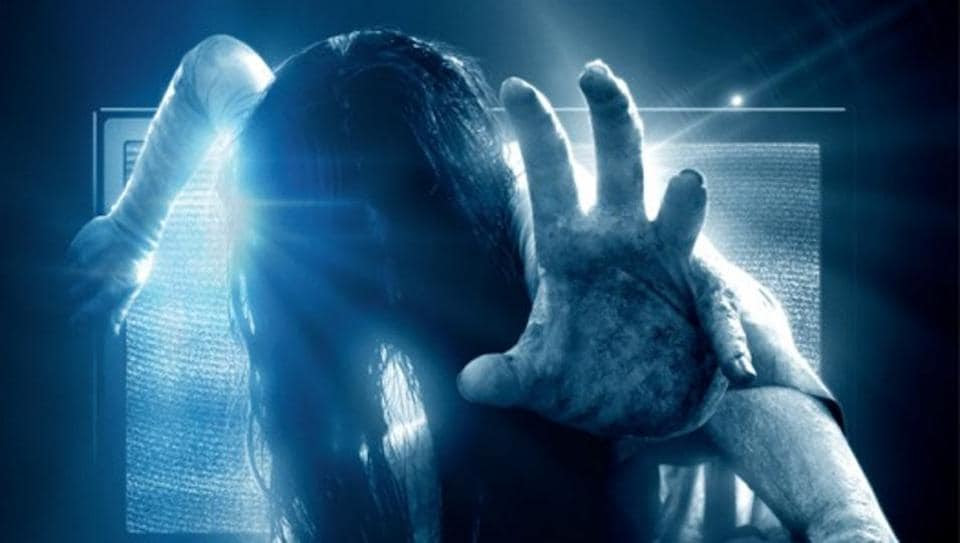 An intense and entertaining opening – in which the tape is played to the inhabitants of an airborne passenger plane – sets us up for immediate disappointment. The jump-scares (or, rather, ‘scares’, because they’re all cattle-prod cop-outs) are signposted in skyscraper-high neon lettering, and so any sense of fear or dread is quickly ejected from this forgettable, tiresome footnote of a film with all the grace of a VCR spitting out a particularly worn tape.