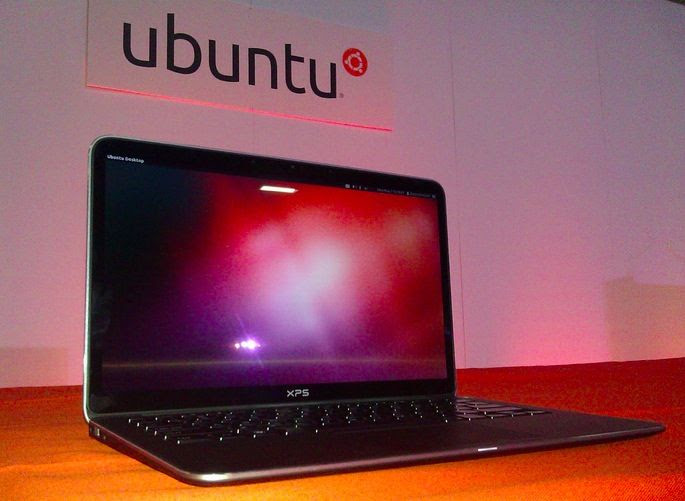 Rolling release has been suggested before, Shuttleworth dismissed the idea and I think he was right to.

The problem with rolling releases is that everything, from the more core package to the most unimportant application, is updated as soon as there is an update upstream. Whilst you may think that this is a good thing, it means that the distribution has very little time to test that every update works well with all the other packages and package versions in the distribution and with every different hardware configuration that is supported.

Obviously a cadence release system can't do this perfectly either, but a rolling release does it worse. There's usually a short testing period for rolling releases, but it isn't nearly long enough to catch really bad bugs. People who use rolling systems often don't really mind because they're used to fixing for themselves the problems that are created, but it's not user-friendly, whereas 6 month releases are user-friendly (and come with a load of updates to apps that you wouldn't have got if you weren't using PPAs - PPAs can create dependency hell or otherwise break things).

As Shuttleworth says, maybe they could do quarterly or monthly or even weekly releases, but 'rolling' just doesn't work well enough. Also the developers are still 'just rushing to make it to the expected date' with rolling. There's no fixed date, but they're expected to push new upstream package versions out ASAP, so there isn't enough time to test them.

Only a week or so ago, an update in a package in Antergos broke LightDM (the login screen, for some people), oops! If they had, say, a month to test the updates coming in, they probably could've avoided this. Btw time-based releases are good because they're predictable (good for companies etc) but also ensure that people do get updates regularly, just not so fast that they get a half-baked product.