Ubuntu Core has the keys to IoT security 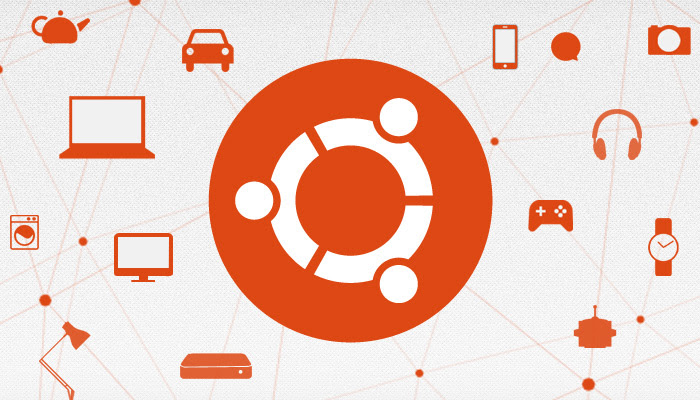 In October, a DDoS attack on Dyn's infrastructure took down a big chunk of the internet, making sites like Amazon and Twitter inaccessible. It was the first major attack involving IoT (internet of things) devices. Fortunately, it was also a benign attack: no one got hurt, no one died. 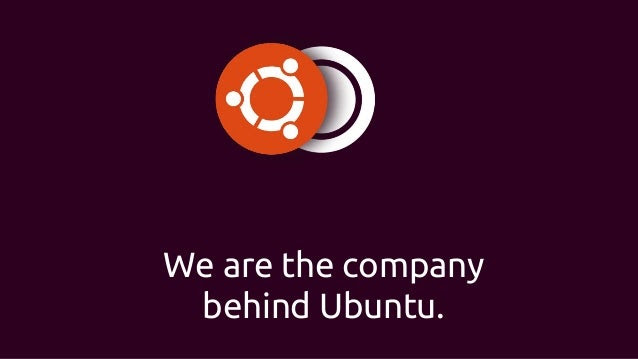 Canonical, the parent company of Ubuntu has developed a free and open source operating system called Ubuntu Core, specifically for IoT devices. It's designed ground up with security and ease of maintenance in mind and it approaches IoT the way it should.

According to the IoT page of Ubuntu.com:

Ubuntu Core is a tiny, transactional version of Ubuntu for IoT devices and large container deployments. It runs a new breed of super-secure, remotely upgradeable Linux app packages known as snaps ‐ and it's trusted by leading IoT players, from chipset vendors to device makers and system integrators.

Jamie Bennett, Engineering Manager, Snappy Ubuntu and he explained how Ubuntu Core works. Software on an Ubuntu Core system is distributed as a snap. This packaging format makes it super easy for an Independent Software Vendor (ISV) to deliver software to an Ubuntu Core device. The actual route an ISV has to take to fix a vulnerability is:

What it means is that the software component of the IoT device running Ubuntu Core will remain updated automatically, without any user or vendor intervention. In most cases, the devices won't even require a reboot, which means no downtime. 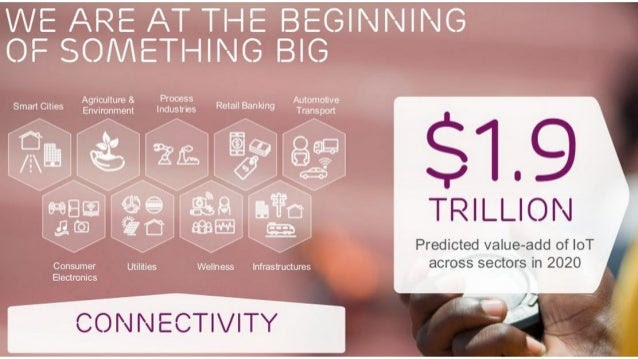 "Security is about vigilance and responsiveness. There is no up-front strategy to avoid future attacks, it's more important to be able to fix things quickly and reliably," said Shuttleworth. That's the crux. I see no reason for IoT vendors to no use systems like Ubuntu Core that offer optimum security and almost zero cost.