Democracy is no longer a viable method for Electing Leaders 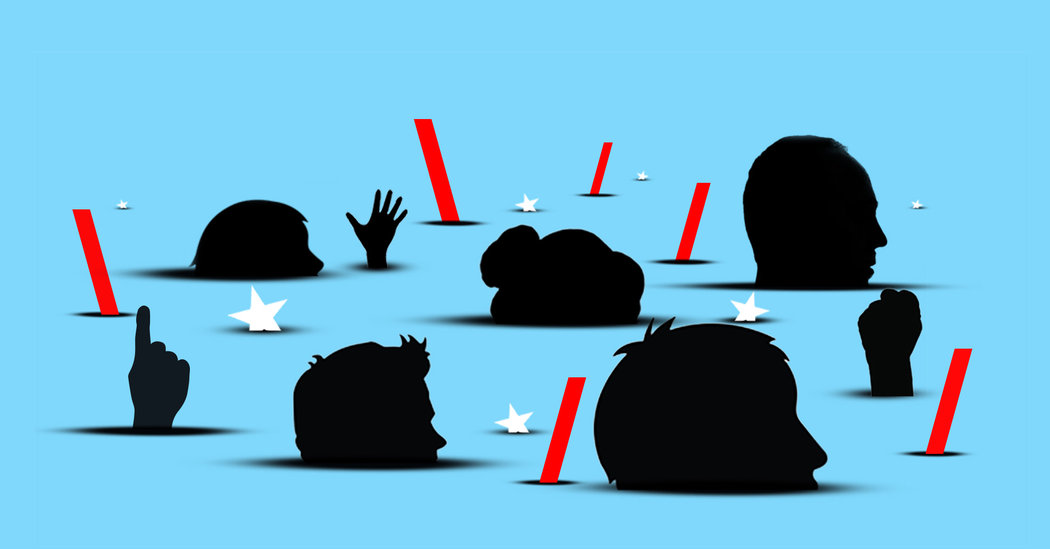 At a time when stupidity and evil have blanketed the free world with stupid-evil. At a time when good men are few and far between and the cleverest are succoming to corruption. At a time when YouTube comment sections inform men's argumentative strategies...

When the highest ambitions of men are to have sex and be on TV...It is time for a drastic change.

I am sorry, but I no longer think that democracy is inherently beneficial to humanity. I think its benefits are contingent upon the characteristics of the people who participate in it.

Democracy benefits a nation only to the extent that the majority of voters are virtuous and well educated. For those peoples among whom the majority of voters are not virtuous and well educated, democracy can bring only destruction at the hands of a corrupted zeitgeist. And so it is my conviction that those peoples largely lacking in virtue and education ought not be granted full democratic privileges. And by this I do not mean that they should be denied a blessing, but guarded from a curse.

Before I continue, I shall make some observations about the more recent blessings democracy has given the world:
Granted, the above are subjective judgments. One can find men who love war enough to vote against peace; one can find men who are quite fond of one or the other current US presidential candidates; one can find men who thought Brexit and Duterte are benefits to their respective nations. I raise them as examples because most of the best educated among us have demonstrated a tendency to disagree with most or all of them, which implies that the voices of the best educated might in each of those cases have been drowned out by the more populous 'common folk', to the ironic detriment of the latter.

Therein lies my chief and indeed only criticism of democracy and my primary motivation to begin this argument on whether the democratic method ought to be radically adjusted or else replaced with another form of government not yet found anywhere in known human history.