That moment when Apple ¨Decides¨

I've never bought and iPhone but I have been affected by Apples decisions The influence and weight apple has on the industry is quiet large. 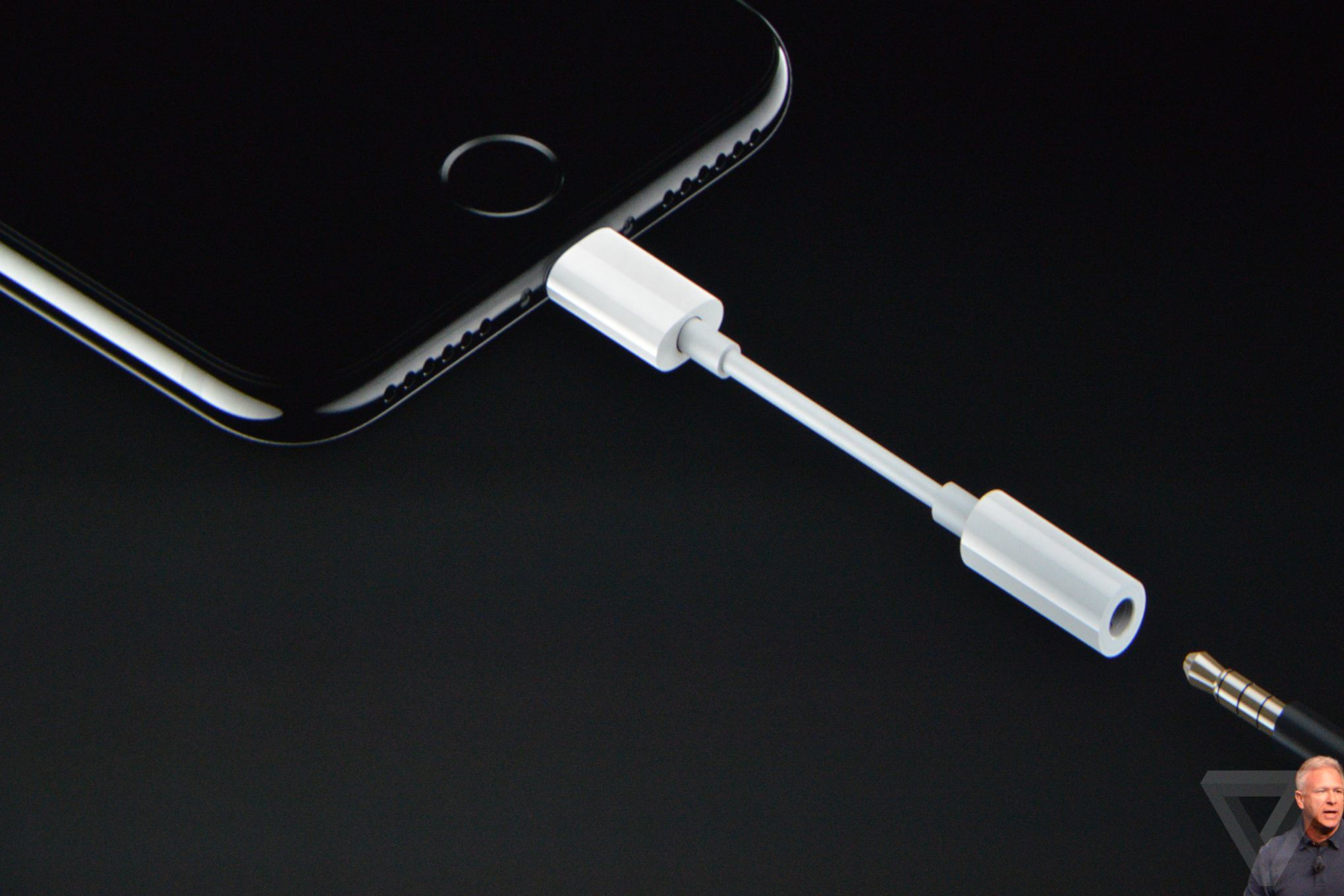 I've never bought and iPhone but I have been affected by Apples decisions The influence and weight apple has on the industry is quiet large. At least in this case it's not just about buying or not buying the product. It's about a huge company trying to push an industry towards a certain decision. They aren't the first phone company to lose the headphone jack and if a large portion of the market gets used to it then they won't be the last. We'll see others following along soon enough.

Maybe it's a good decision in the long run but brute forcing their way into such a decision is a bit much. They are even including an adapter with the iPhone realizing that enough people aren't gonna like the change. If you know that your decision is 100% the best route do you accommodate those who don't agree?


After all they were the ones who said they had courage to make the decision, but it may have not been enough.