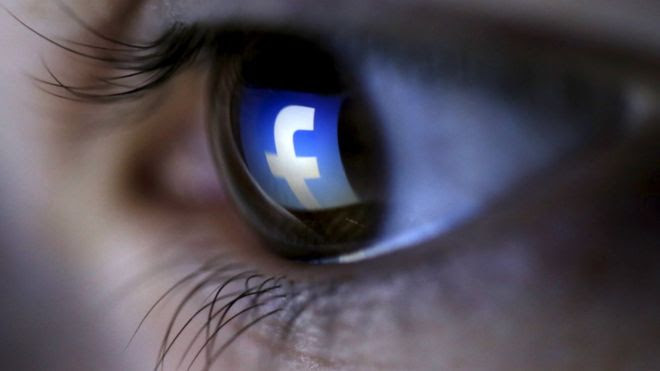 Clickbait articles tend to carry intriguing headlines which suggest there is more to the story than there actually is.

This scanning technology was created by a team at Facebook who manually reviewed "Thousands of headlines" to put together a list of commonly identifiable clickbait traits.

"We're making an update to News Feed ranking to further reduce clickbait headlines in the coming weeks," read a post on Facebook's newswire.

"With this update, people will see fewer clickbait stories and more of the stories they want to see higher up in their feeds."

Martin Shipton, chairman of the NUJ's Trinity Mirror group chapel, previously claimed that the culture of clickbait and setting traffic targets "Could encourage reporters to sensationalise stories, to trivialise the news and make news out of trivia and to give up on more challenging, public interest journalism that takes time to research and deliver".

Facebook previously attempted to diminish clickbait though another means - by timing how long users remained on an external website after clicking on a headline. - Source