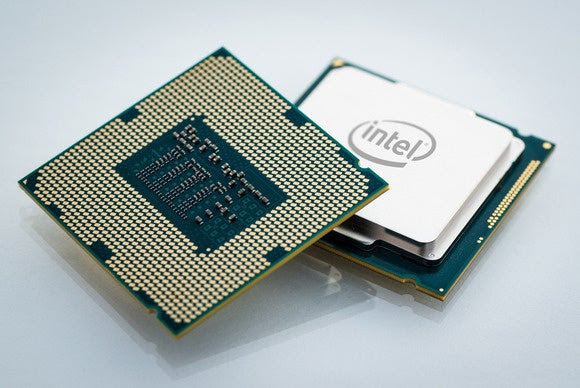 AMD and Intel released the first 64-bit CPUs for consumers back in 2003 and 2004. Now, more than a decade later, Linux distributions are looking at winding down support for 32-bit hardware.

Ubuntu’s Dimitri John Ledkov put forth a proposal to wind down 32-bit support on the Ubuntu mailing list recently. Hardware that can’t run 64-bit software is becoming much less common, while creating 32-bit images, testing them, and supporting them takes time and effort. (On Linux, the “i386” architecture is the standard 32-bit for Intel-compatible CPUs, while “amd64” is the 64-bit architecture originally made by AMD that Intel CPUs are compatible with.)

Ledkov points out that Ubuntu wants to limit the number of new 32-bit installations, with Ubuntu 16.10. This next release will not offer a 32-bit Ubuntu Desktop or Ubuntu Server image. The software could still be installed for legacy compatibility purposes via more traditional installers. By Ubuntu 18.10 in October 2018, Ubuntu would completely end support for 32-bit software and encourage running it in a virtual machine or container instead.