Movie Review: Now You See Me 2

Overall this is an enjoyable magic heist movie with some funny moments, good acting, a great cast and one of the best heist moments involving a playing card. 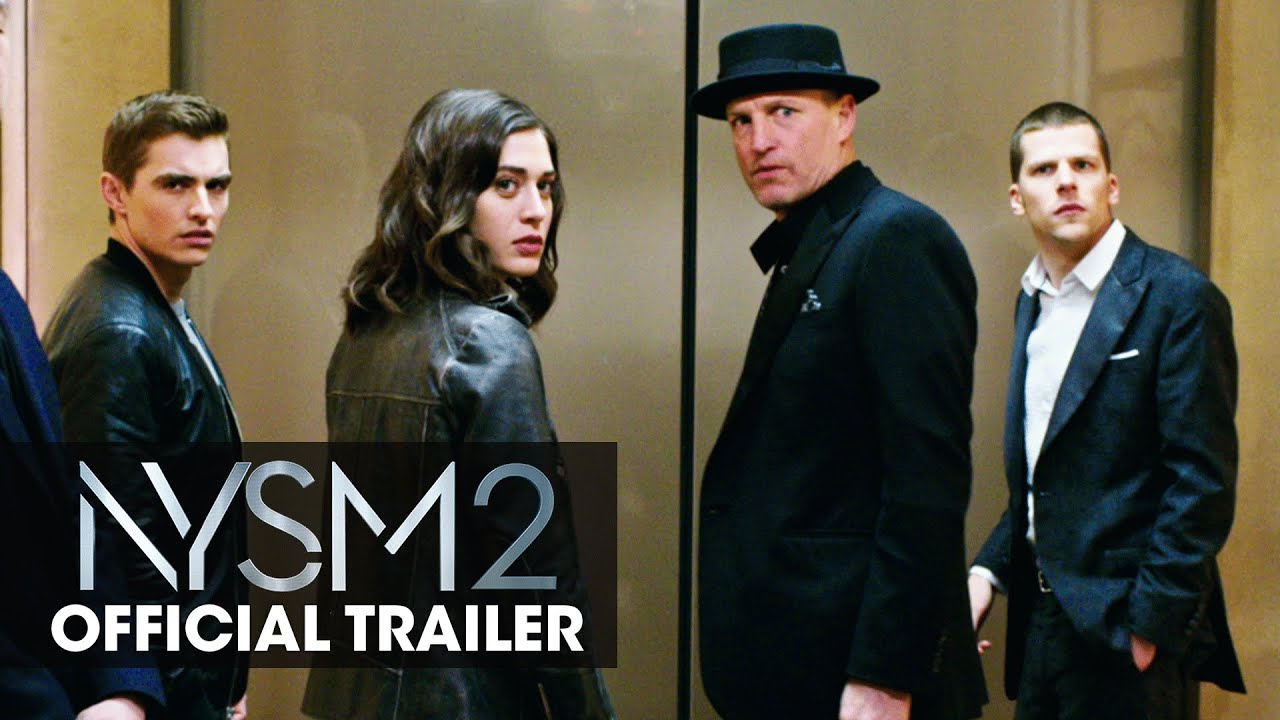 The film was pretty fun and worth watching, Jesse Eisenberg and Woody Harrelson were amazing, but the plot really needed to be polished, the motivations were just abrupt. Overall this is an enjoyable magic heist movie with some funny moments, good acting, a great cast and one of the best heist moments involving a playing card.

My favorite scenes were the chip heist when they were passing the card around the security and the rain scene where Luthor was playing God. There wasn't enough of this. The movie should've focused on the magic which what made the first one great. I guess the reason for that is because we as viewers are watching them behind the scenes rather than in the first one where our perspective was that of a real viewer to a magician.

I enjoyed it a lot, I agree the ending could have used some work but I was thoroughly entertained the entire time. For me it was worth the watch, Radcliffe and Kaplan were very good additions, and Morgan Freeman and Mark Ruffalo I thought had great chemistry

It's a fun movie for sure and overall I'd probably say 7/10.