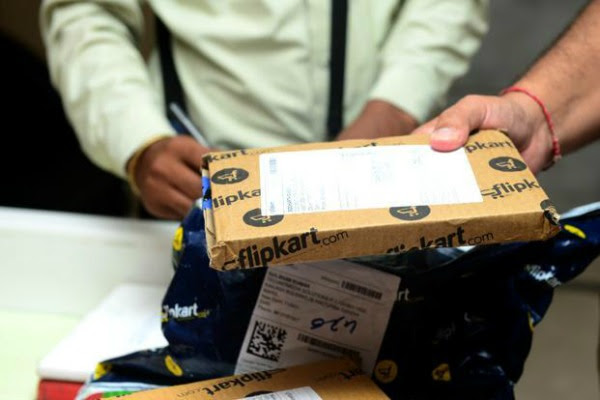 Leading e-commerce portal Flipkart was taken for a ride by a Hyderabad youth, who is said to have duped the company for over Rs 20 lakh.

The youth, Veera Swamy, 32, of Vanasthalipuram in the city allegedly duped the company by booking orders and returning the goods upon delivery. He would place the orders for valuable electronic items in the name of mother, father, wife, brothers and other known people in the neighbourhood. After the items were delivered, he would call up the call centre complaining that the goods delivered were of poor quality.

When the company would send representatives to pick them back, he would retain the actual item received and would stuff fake items in the box, writing the model number and item code as received. He is said to have created fake email IDs and made bank payments through different accounts. The money would be returned to respective accounts once the goods reach the Flipkart dealer.

Veera Reddy is found to have made more than 200 purchases in different names in the last 20 months. Thus, the company claimed to have incurred a huge loss of over Rs 20 lakh as per the complaint lodged by the company Hyderabad representatives with the Vanasthalipuram police. "We are verifying the contents of the complaint and the accused version", confirmed Vanasthalipuram police inspector P Pushpan Kumar who is investigating the case.