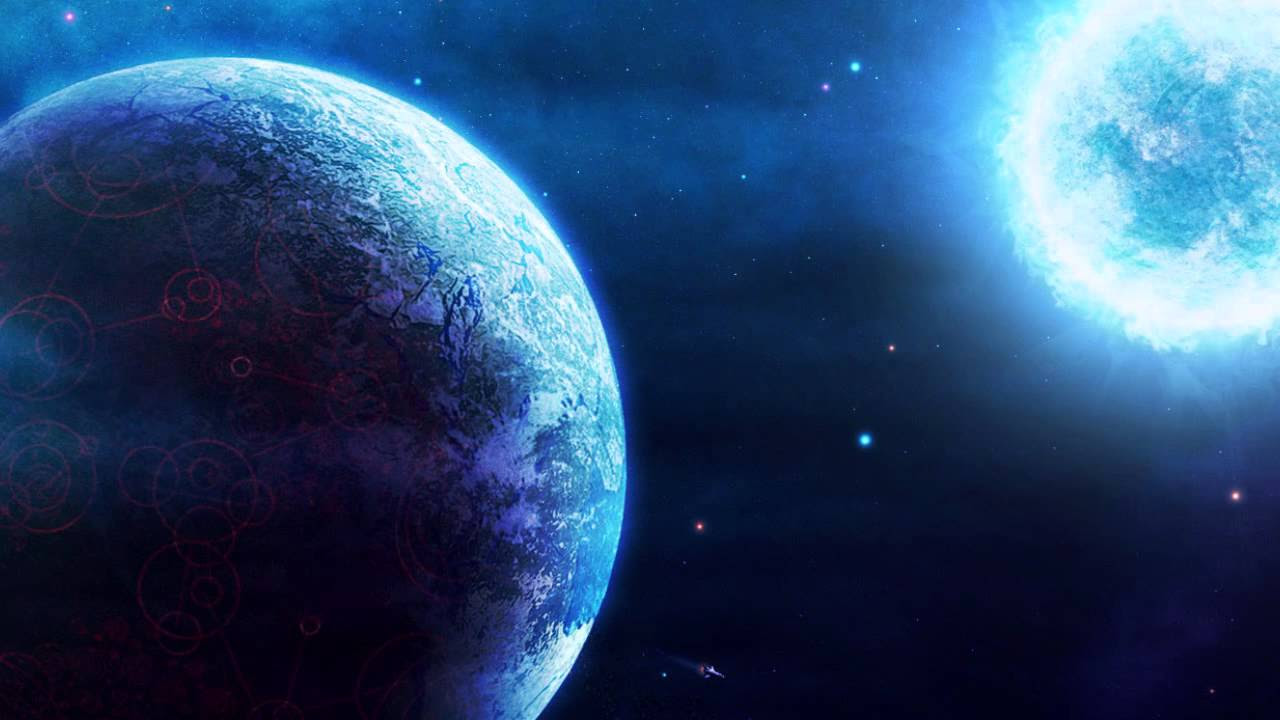 It was the year 2871. It started soon after the successful mapping of the galaxy in 2844. A time in my life when my spirit was high, when everything was an opportunity to be taken. Traveling to other planets on the milky way had just become the new exotic extreme sport, it was cheap, it was dangerous, and as with all other sports it was pointless.


We met on a small moon-sized water planet. It was my first time in one of them, I was alone then, and I yearned to discover new things. I had been diving for hours, being in the huge empty ocean was an overwhelming yet calm feeling. Surrounded by no one, by nothing but water and stone. After several hours of being suspended in what seemed like infinity I suddenly felt something touch my foot. A rush of panic came over me and for a moment I thought I was the one who had discovered extra terrestrial life. But when I turned around I saw her. My Priya. Smiling in her air field. “Gotcha!”, she said. Her smile, even though obscured by refraction and dusty water, captivated me more then the watery planet itself.

We went to the surface and talked for hours. We talked about everything, her youth, my job, her interest in art, my hate for commercial music and all the other things we had in common. She mentioned that that was the first water planet she had been on. She said she preferred rocky planets with more dangerous adventures. And I told her I liked icy planets. I too liked dangerous adventures.

In time we got to know each other, we visited all the tourist places in our cities and dined at all the fancy restaurants. Eventually I asked her to marry me. She said yes before I finished the question. We got married on an enormous balloon resort that hovered above the gas giant Apollon. Sparkling lights and romantic music, our favorite drinks and food. Below us, the colors of Apollon illuminated the transparent glass floors of the flying hotel, it was splendorous. We danced and kissed as the storms below us swirled and roared with thunder. That day ended with ourselves in each other’s arms, drunk with love, and with a perfect future ahead of us.

Everything was right with the galaxy for a long time. We teleported ourselves back and forth to a myriad different planets and star systems. We saw amazing auroras, oceans, mountains so high that the top seemed to scratch the stars, and caves so deep and so large that cities could be built inside them. We travelled for months at a time, we made camp in the most exciting places, we glided through other planet’s atmospheres, drank from their waters and ran through their open valleys.

We always knew we were risking our lives. But I never imagined how the end of my adventures would come to happen. We were on a roll, we had visited four planets in a row, a perfectly timed orchestra of teleportations until we moved to the fifth planet. I reached our destination, a bright yellow one not too far from Earth. But Gwen didn’t. I thought maybe she had had a setback, maybe her teleporter stopped working, maybe she got an emergency call and went back to Earth, maybe she wanted to surprise me… so I waited.

But she never came. Her teleporter failed.

I went back days later to the fourth planet to see if she was waiting for me, but she wasn’t. I searched for her back home, but no one knew where she was. Her device took her somewhere off course. Alone, I spend my days thinking of her. Where she could be. On an alien world, alone in the vastness of the cosmos. Jumping from planet to planet trying to find Earth. My fear is that she is forever lost in the abyss between worlds. My hope is that she found what none of us have. A planet with life. A welcoming host where she can spend her days. The ultimate planet hopping destination.

Maybe somewhere out there she is looking up at the night sky, as I am now, and our gaze is meeting in the midst of the oceans of stardust.