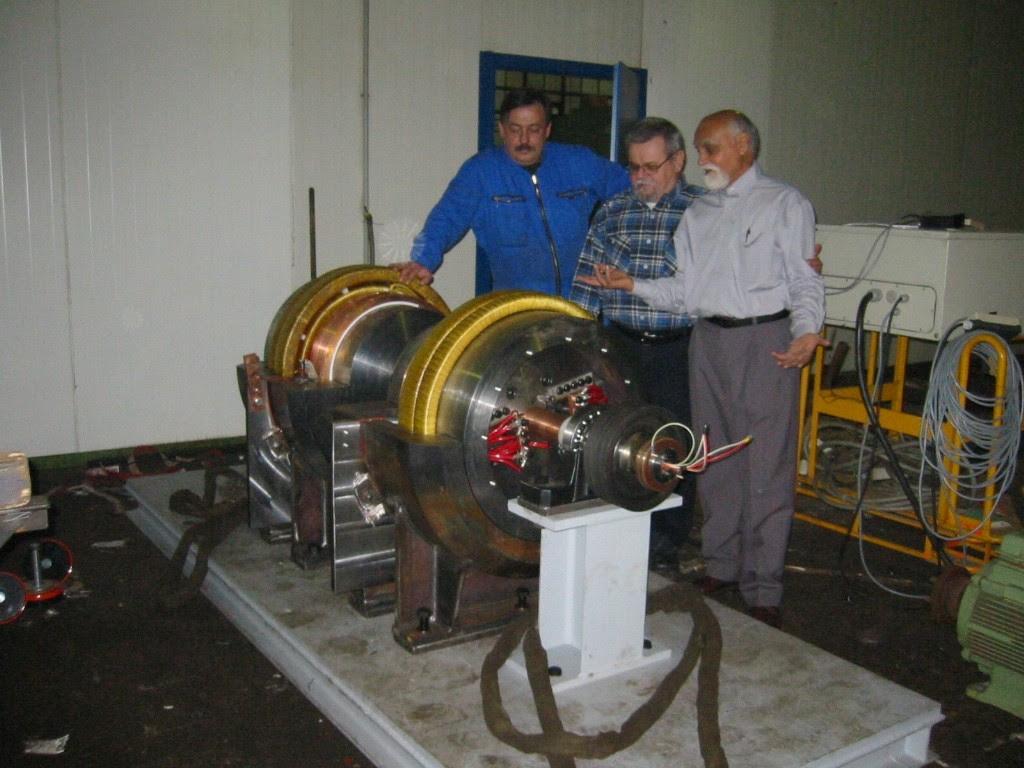 Paramahamsa Tewari's search for the nature of reality has led him from study of the ancient Vedas of India to the formulation of Space Vortex Theory.

Over the last four decades his new ideas on the basic nature of space, energy, and matter have solidified into definite shape from which a new theory has emerged.

The theory reveals the most basic issue of relationship between space and matter precisely pinpointing that space is a more fundamental entity than matter.

He has lectured as invited speaker in international conferences in Germany, USA, and Italy on the newly discovered phenomenon of Space Power Generation.

For the practical demonstration of generation of electrical power from the medium of space, Tewari has built reactionless generators that operate at over-unity efficiency, thereby showing physicists have been wrong about the nature of space for 110 years and he has shown that space is the source of energy for the generation of basic forms of energy.

While working in the aerospace industry, he worked on space shuttle and Hubble telescope testing in a solar simulator and space environment test facility.