WhatsApp is too big to fail now with 1 billion Users 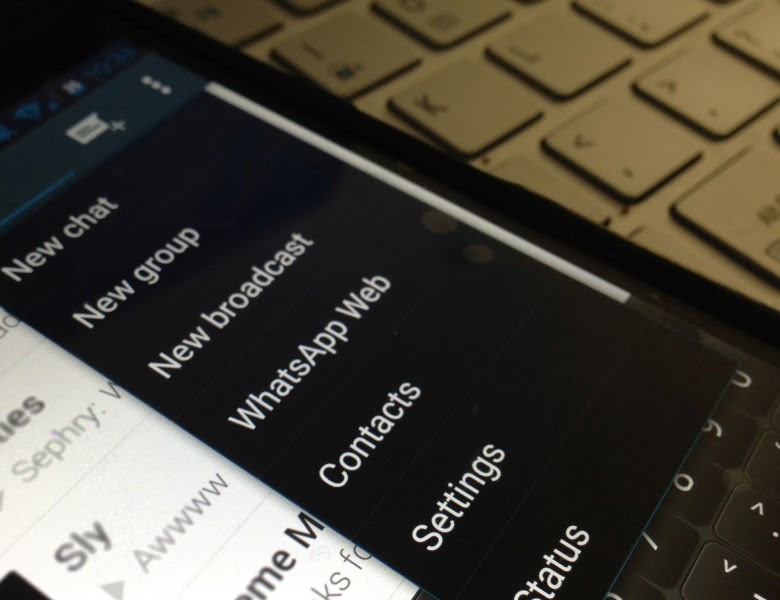 The Ease of using WhatsApp is too much to resist, it uses your phone number as your ID, with no need to create a separate account.

If you install an IM app, create an account, open it and have no contacts... you'll probably uninstall it after a week or two. But with WhatsApp, just by having it installed, others can see you as long as they have your phone number in their phone book. And you can see them too.

This lead to people actually chatting to their friends right after installing it, which made them keep it installed, which in turn brought more people on board... etc.

They were one of the first ones to do this, back in a time where there weren't that many decent IM apps... so they won the whole user base. Now it's just impossible for anybody else to compete. Virtually all my contacts are on WhatsApp. I prefer other apps, but not even half of my WhatsApp contacts will be there, which is why most people won't switch to them, which is why they'll remain empty.

I'm actually using Telegram because of the outstanding desktop client, features, etc but only with a subset of people... WhatsApp is simply too big to fail now.