Search here and hit enter....
Home Linux The future of Linux Desktop will be Android

The future of Linux Desktop will be Android 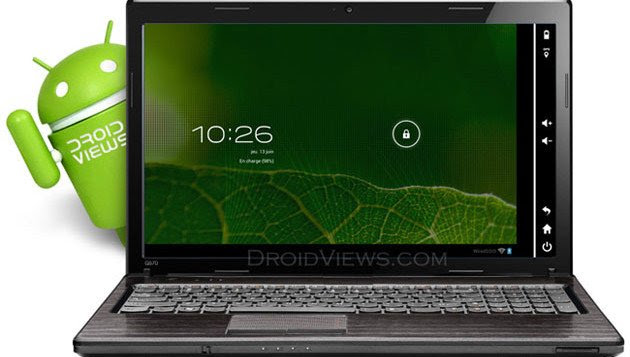 Linux is a weird hodgepodge of mature parts and immature parts. The stuff that IT guys need (IE, apache, samba, NFS, etc) are really mature, and rock solid. But things (apps, services, etc) that don't really make computer professionals lives better, are often a labor of love of someone on slow weekends, and are not really fully baked.

I've been using Linux on my desktop since 2011. I still have a love/hate relationship with it. There are certain things that are great, and then something seemingly simple will be all hosed up, and require significant googling and command line work to resolve.

The real issue that keeps linux off the desktop is that no-one is really grabbing it and turning it into a finished product (android is arguably the first to do that). And the fact that the Linux community really doesn't like pre-compiled binaries, which keep a lot of software out. You can add non-free, but it's not typically selected out of the box.

P.s Apple's osX scratches the CLI and unix itch for a lot of folks, but linux has a long roadmap ahead.