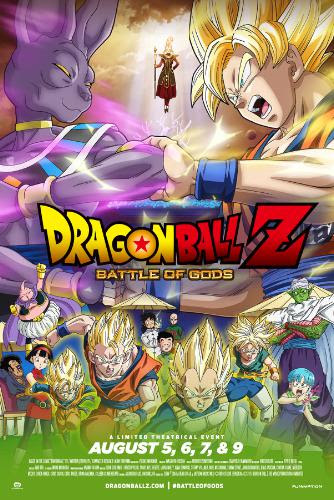 Akira Toriyama seems to be Rebooting DBZ but not in the same way Marvel and DC Comics do theirs. I was excited about this movie. But, Goku's voice was a disappointment. Then while fighting his screams and grunt sound deep and intense, without being grating, and his kamehameha’s are the best they’ve ever been. Christopher Sabat likewise does a great job of playing Vegeta, Piccolo, Shenron, (and thousands of other characters).

Battle of Gods is as much about Vegeta’s character arc and growth as a man, as it is about Gokū becoming a Super Saiyan God. Chris’s nervous portrayal of Vegeta trying to keep Lord Beerus calm so he doesn't destroy the earth is serious yet comical. You get the feeling that Vegeta is swallowing his pride and doing everything he can to save the earth.

And then on the flip side you get to see him scream with rage and kick some ass when Lord Beerus slaps Bulma. There are a few characters I don’t like the sound of, such as Pilaf’s (by Chuck Huber), but that’s always been my opinion. And as far as acting goes, all of the cast do a great job and it’s clear they’re professionals.

The film has a lighthearted and fun feeling, and even the main bad guy is undercut by his own weaknesses and jokey obsession with pudding. In short, it makes you laugh and makes you feel good.

That’s a rare feeling to get while you're watching, and is something lacking in today’s movies. There’s no s*x, over the top violence, drug use, or profanity. You’ll have a good time and walk out feeling better than when you walked in. 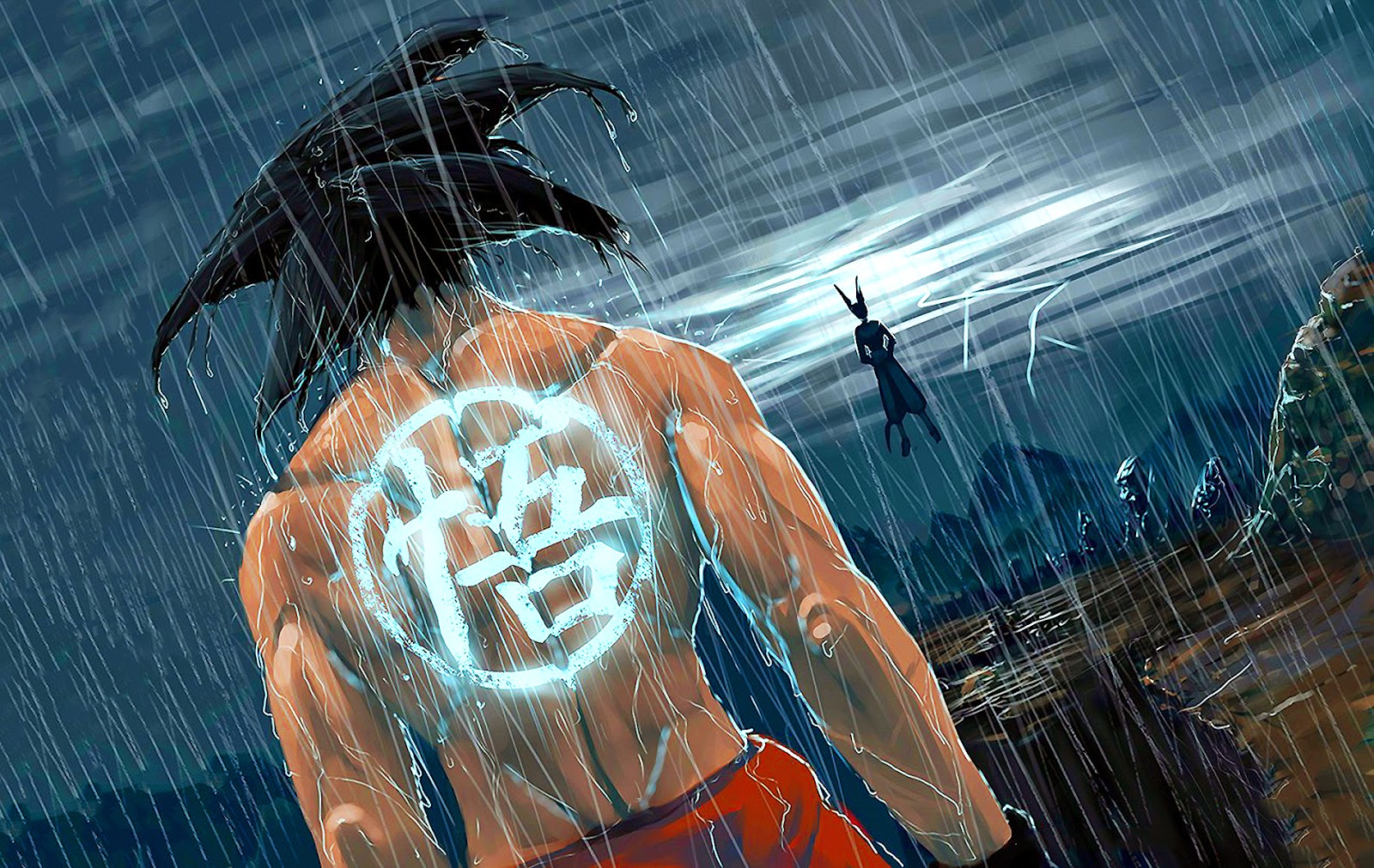 By the ending fight dialogue Goku and Beerus had, we can infer that GT is one of the 12 universes out there. It makes sense because that would mean that Goku eventually dominates along with Vegeta, Beerus and Whis in GT because base Goku is said to be SSJ 3 strength and if you multiply that ( considering SSJ3 Goku here is 1% of Beerus in some translations) then SSJ4 with 10x multiplier of base strength, he would wreck both of them

I hate to think of that because I like when the hero can't always win. I like this Universe. The Universe that leads to GT is crap and ridiculous considering Goku practically becomes a god at the end. ﻿

Finally, the movie has both great plot & action along with some let downs. Go ahead and watch the movie. I hope its as good for you as its for me.