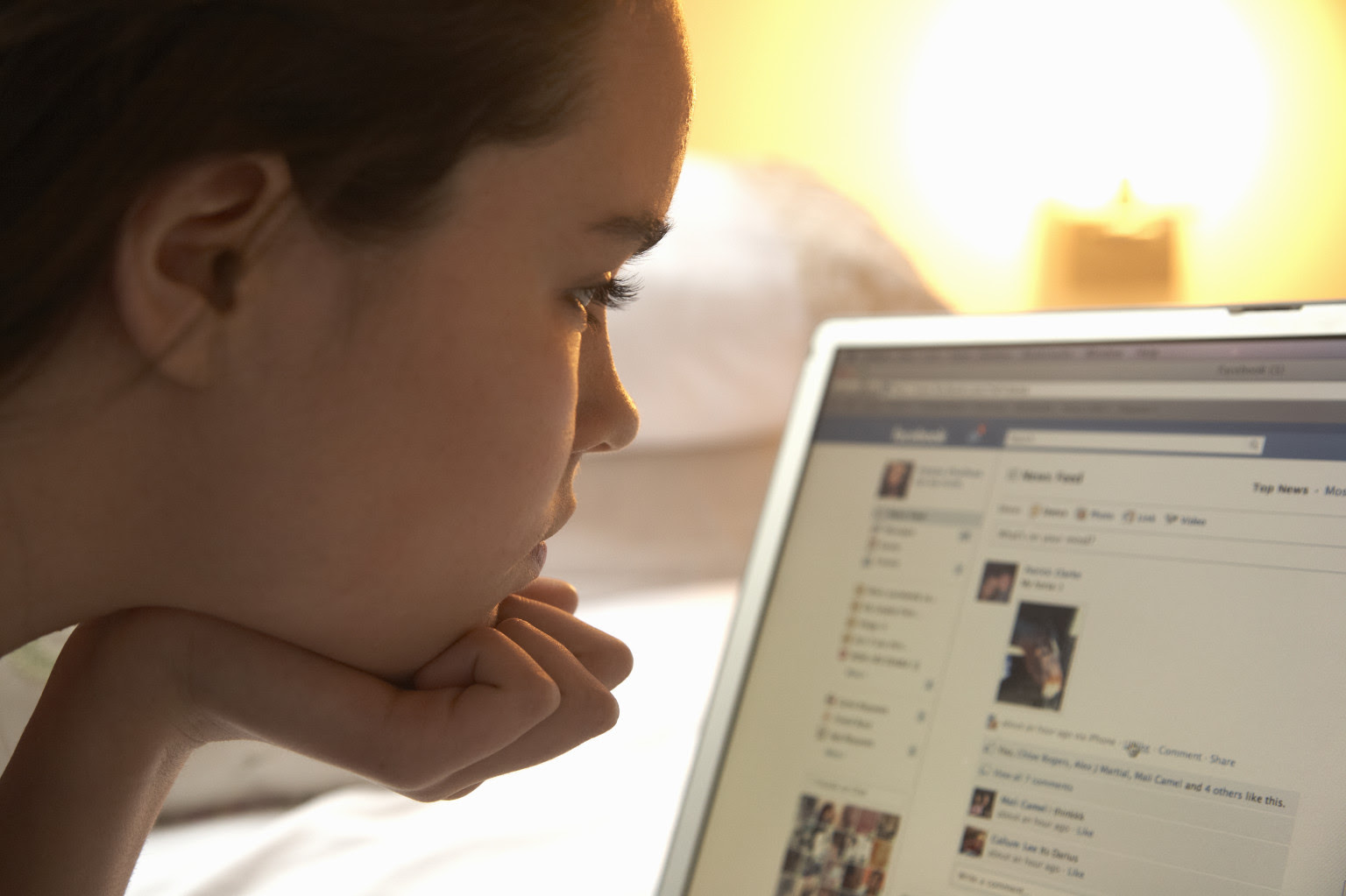 A recent survey shows that, in this year 2014, there has been a 6% drop of teenage users on Facebook, the social media giant that gained massive popularity among teens and young adults. From 95% on 2012 to 88% in 2014, Facebook has seen a 7% drop in teen usage in the past two years.

Now, this number may seem rather negligible as the social media giant has more than a billion users, making it rank on top of the list of popularity. But this also means that, among the billions of users, Facebook is losing millions of young teen users, which contributed to the growth of the social media giant during its early times. And this is bad for the company, as this data is a matter to worry about, both for the company and its investors.
However, the question is, what is causing these millions of teens to move away from the network that they once favored so much? The answer may vary from person to person. But the key points would be - lack of privacy and interest. As the social media network keeps on growing, it's also losing charm to many. As there are millions of users moving to the network, there is a sudden upsurge of middle-aged and older users, which have been an issue for younger users. Some users have complained that, their parents or their relatives are interrupting their freedom online, that they once cherished when there were no interference from family or elderly ones.

Then there's the Plague a new social platform totally different from facebook & twitter which is gaining momentum among teens.