Whenever a Linux project needed by Ubuntu for future systems was lagging, he would announce his own, make some disparaging remarks about the original project and get the Linux community to start an arms race between the projects.

This resulted in him getting what he wanted a lot faster and cheaper than giving the money to the developers of the original lagging project in the first place. 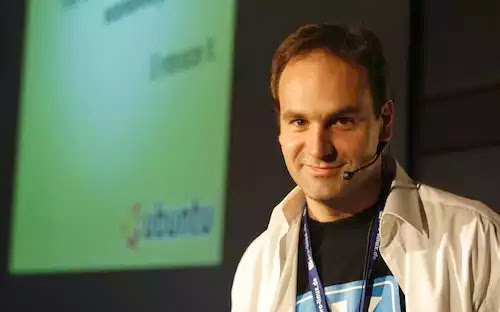