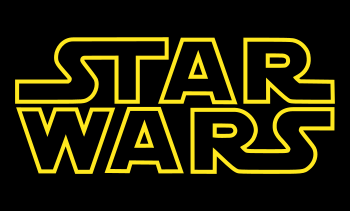 There is a good debate going whether Star Wars is an adaption of Science fiction or fantasy ?

There are some things in Star Wars that can apply to the sci-fi genre, such as spaceships and robots. But none of these things are exactly crucial to the plots of the films. They're just there to remind the audience that this is a futuristic setting (which happened "a long time ago").

Everything else is an adaptation of something from the fantasy genre. The characters are simply re-imagined archetypes, and the Force is entirely analogous to magic. Which isn't to say that any of this is bad or wrong. The fact that Star Wars essentially cross-bred two genres which are generally miles apart is an impressive feat. And aside from the wretched dialogue and plot holes of the prequels, it works rather well.

Science fiction, in my opinion, tends to be more cerebral in its story-telling. By grounding the settings and characters in a reality that is conceptually probable, the audience can more strongly identify with what is going on in the story. We are encouraged to examine ourselves and contemplate what the future could hold for us. This is something fantasy does not do well because there is little in a fantasy setting that is outside the realm of possibility.