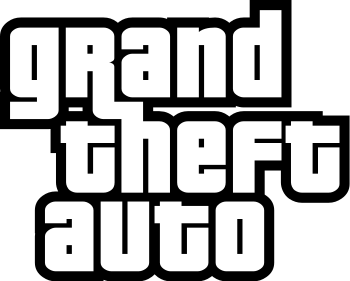 I've seen people complain about GTA, 'how violent it is?', the swearing, blood and the weapons.

But the only people who think it's bad haven't even played it. They only think it is violent because they only read articles or watch videos online that specifically explain how people shouldn't play it. Those articles were written by the same kind of people, and it perpetually continues in a path all the way to the original release of Grand Theft Auto, and the first person to think it was "Too violent".

In conclusion, I think some people are wrong about the Grand Theft Auto series. I don't think it is bad, just misunderstood. I'd also like to know your opinions on it.