Search here and hit enter....
Home Google Internet Technology What if the Net Neutrality thing fucks up the Internet ?

What if the Net Neutrality thing fucks up the Internet ?

Let me tell you about the only time Google ever lost a fair fight. 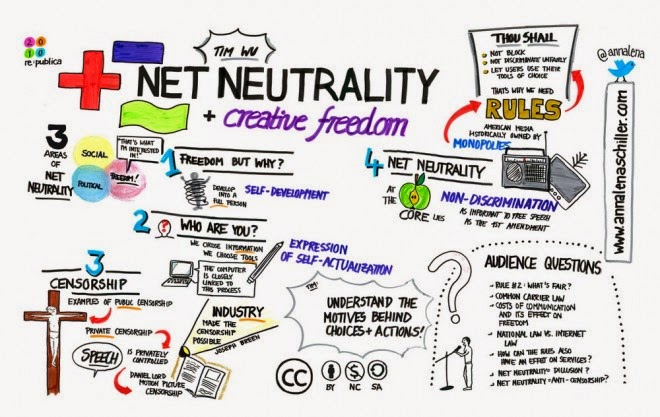 In Korea, the top search engine is Naver. It's pretty good. They host blogs, maps, answers, mail and all the things Google does, except in most cases, they did it first, and of course it's in Korean.

When Google tried to enter the Korean market, Naver did one simple thing - they put a robots.txt on their sites telling Google that it could not index them. Totally fair - Google also does this - their robots.txt prevents Naver, Bing and Yahoo from accessing Google results, for example. You can prevent anyone you want from using your data.

Since Naver had all the good information in it's network, Google's searches (which rely on information) suck in Korea. Naver has 80% of the market as a result.
You want to kill net neutrality? Make a list of the IP blocks of ISP's that violate net neutrality and block all of those addresses from your content (assuming you are a content provider).

If you, as a consumer, had a choice to deal with an ISP that only let you get to it's own stuff, and an ISP that let you have unfettered access to the Internet, which would you choose?