Apple chose not to Oppose the FCC Net Neutrality 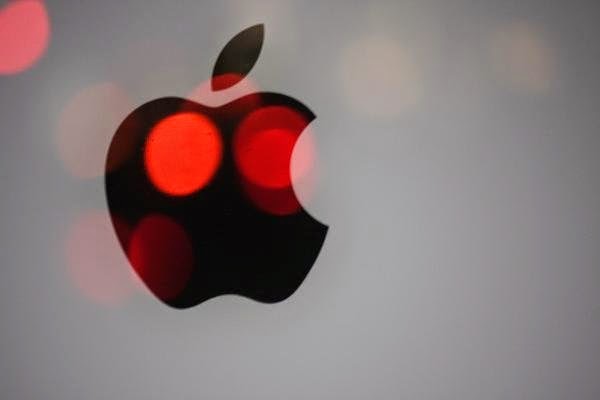 There's been plenty of discussion and a variety of reasons why they didn't. It's rumored their working with Comcast for the Apple TV, Apple isn't known for playing politics, and they are primarily a hardware company that deals with software for the sole reason of selling their hardware.

Not that I support their decision to not come out against it, but there's plenty of other companies that didn't sign either. At least they didn't come out in support of it.

People assume that Apple didn't sign on because they want Net Neutrality to die. I'd speculate that Apple would prefer not to have to pay premiums to Comcast, but would rather see the deal through in the event that net neutrality fails, rather than publicly insult their potential business partner during negotiations and then have net neutrality die anyway. 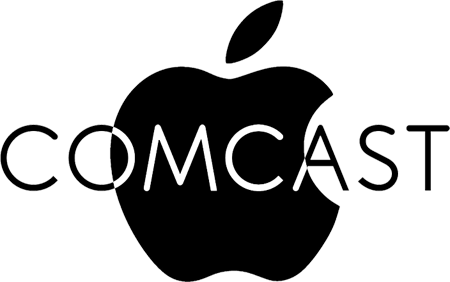 Imagine if back in the late 70s / early 80s the US government decided to create 'computer neutrality' regulations that dictated a set of rules computer makers had to follow. What if they decided that all computers should use the same architecture and run the same operating system software? What if they decided that PC hardware makers shouldn't be allowed to also produce software? In this alternative timeline Apple would almost certainly be a minor footnote in history. They simply would not have had the freedom to do something different if they had been forced to be the 'dumb pipe' of their era.

Point is some people (myself included) can look at the US government's terrible track record on laws/regulations related to technology / telecom and conclude that the better alternative is to sit back and let the market sort itself out. It might be ugly but it's necessary. If the FUD around net neutrality proves itself out then clearly there will be demand for alternatives. It is in this environment that companies like Apple or Google are born because there exists both the demand/opportunity AND the freedom to do new things.