Ubuntu 14.04 (Trusty Tahr) is much Improved & Enjoyable to Use

My experience with operating systems has always been neutral or frustrating however after checking out Ubuntu 14.04, I am beginning to feel differently. I found Unity wasn't to my liking in the previous two releases but this time round, I understand what it is trying to achieve. 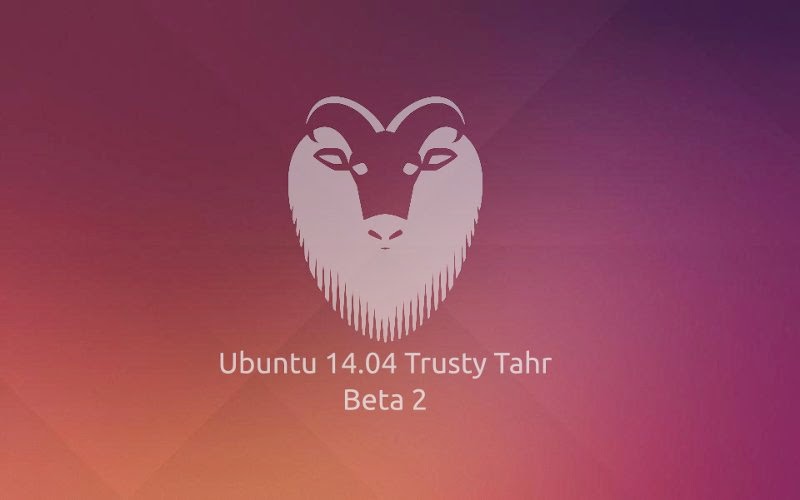 I have always liked Ubuntu and used it on and off over the years. Like all the others, it uses the standard desktop layouts, functioned pretty much the same, essentially it was just another one to choose from.

Now, with the improvements to Unity,  I feel it looks cluttered, there is so much going on. However, in Ubuntu, there is very little going on, the menu bar is hidden, the tray icons are all the same colour. Windows Explorer filled with the various textures and multiple bars but Nautilus is more calm and softer. The start menu, though the Unity bar is not that far removed from it, seems a bit strange. The same goes with drop down menus, the HUD makes more sense. Ubuntu seems to alleviate the stress by not bombarding various bits of information all the time. It is much more quieter in a sense.

Another point is the post-installation process. After installing Windows 7 on the desktop, I spent about twenty minutes tweaking Windows - removing icons from the desktop and taskbar, reducing the size of the icons and the taskbar, adjusting performance settings, installing free software and missing drivers, turning off all the Windows features - of course it is not something that needs to be done often, it is still a bit of a chore, whereas with Ubuntu 14.04, all I needed to do was set the Unity bar to autohide and just get on with using the computer. I just don't need to be adjusting lots of different things after every install. Most software I needed were included as well. Other Linux distributions and previous Ubuntu releases needed a bit of tweaking. It gets old after a while.

All in all, I'm enjoying using Ubuntu's latest release. if you haven't downloaded it already ? Download Now