I watched the movie last night for the first time and it wasn't as bad as people say it is. 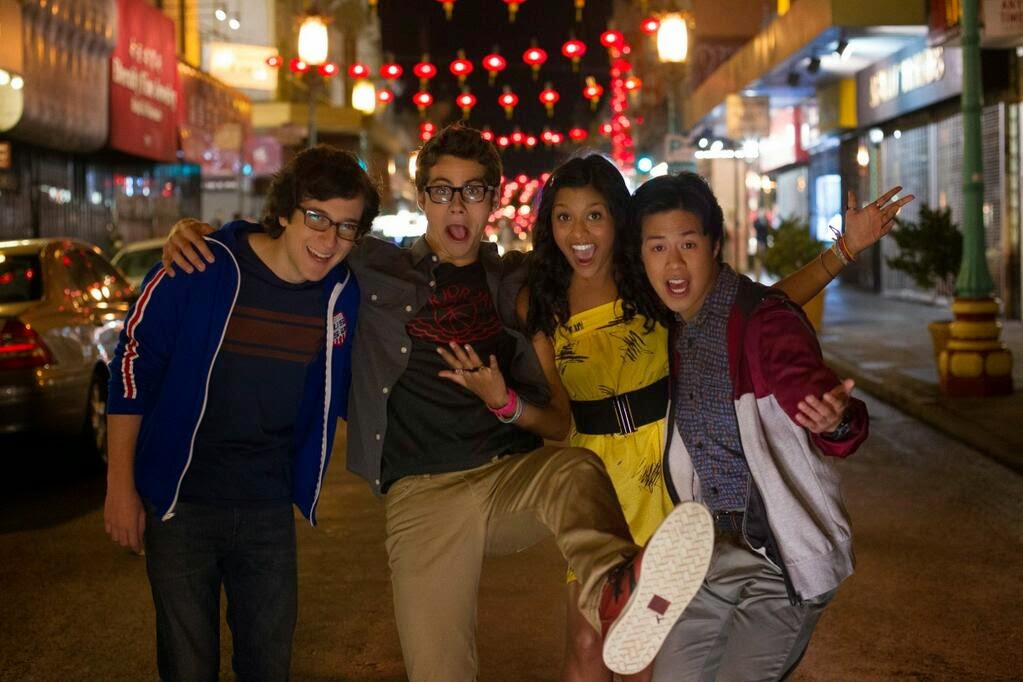 'The Internship' is a throwback to the days of The Wedding Crashers and Old School, with Vince Vaugh and Owen Wilson playing essentially the same goofy characters as talkative underdogs with chemistry, charm and charisma. However the setting is different, instead now they're laid off sales people working at a competitive internship at Google for a spot at their future. The movie also doubles as an almost 2 hour long commercial for Google.

I hate to admit but I found the movie funny, even though the plot line was ridiculously predictable and formulaic. Sometimes that's just what the audience needs, a no brainer comedy.

The best part is when they play a game of Quidditch because you know everyone involved with computers loves Harry Potter. Without fail. All of the "computer nerds" in the movie were outrageously hostile, spiteful, and elitist.

The laughs were typical, awkward sexual encounters/phrasing, humorous incompetence, scumbag entitled villain gets hit in the balls , Charles Xavier etc etc. Nevertheless if you are a fan of Vaugh or Wilson's comedic work, its worth one watch.