Performance of Transcendence at Box Office

Well folks its really a bad time of the year for this movie to come out. Captain America is on a rampage, Rio 2 is getting the kids to pull their parents to see that and studios have their major summer tent polls ready to open in the coming weeks. Add the fact that this weekend is already a busy weekend for most folks with Easter, not a good sign.

Secondly, This is Wally Pfister's first time directing and he was given $100 million to play with. I'm a believer that when you begin your directing career, you should have a smaller budget so that you are forced to be creative with what you have, if that makes sense. Basically, I think Pfister may have bit off more than he could chew. I bring this up because while I currently can't comment on the movie's quality, critics sure can and reviews play a part on box office results (most of the time). 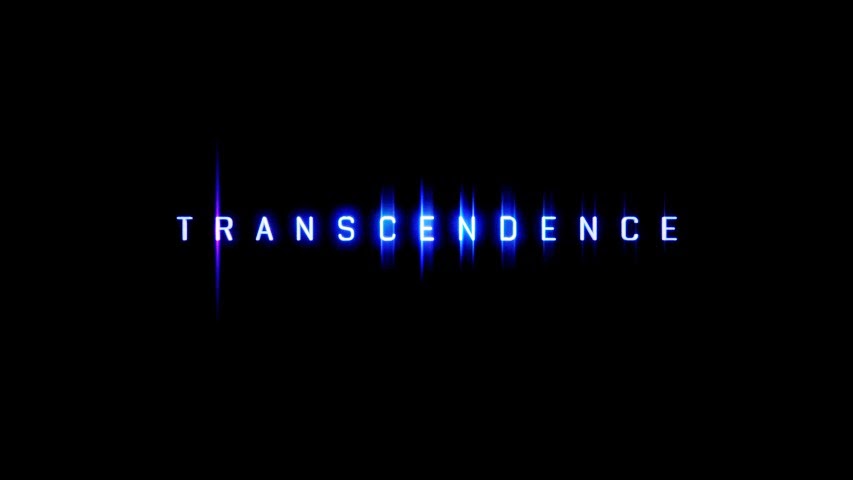 Also People are tired of Johnny Depp. Seriously, there's no denying that he was one of the rulers of the previous decade at the box office (Pirates of the Caribbean, Alice in Wonderland, etc etc). But after 'The Tourist' and last years 'The Lone Ranger', people seem to be on to better things.

Lastly, the trailers for the film we're very cluttered and didn't give you a clear picture of what was happening. I understand its a thriller movie and you don't want to give everything away, but the trailers seemed like a mess.